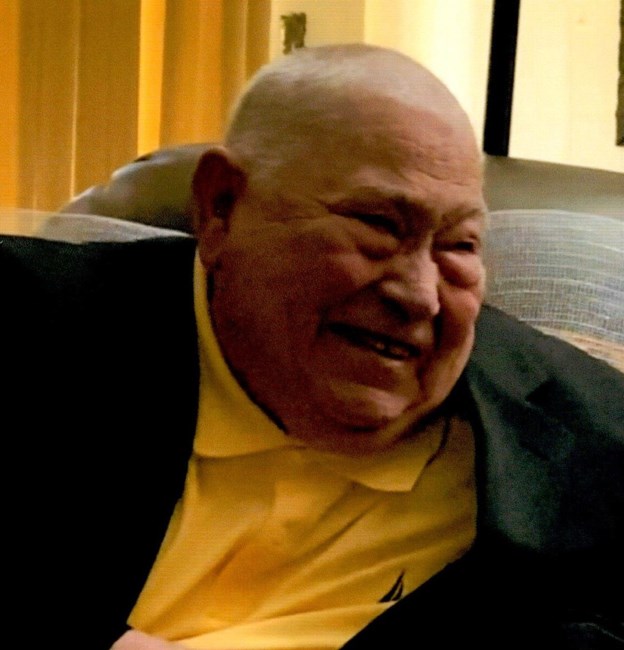 Harold James Casper, age 86, born O I /24/36 in Pittsburg, Kansas died July 20 in Visalia, California. Harold, known to most as "Jim", was born to Harold Albert Casper and Willa Anna Prine. Jim graduated from the Chanute Kansas high school and entered the Air Force in 1954. Jim Casper became a member of the 380th Air Refueling Squadron, SAC during the Korean War. Jim received an honorable discharge and a "Good Conduct Medal" in 1958. He enlisted for four more years in the Air Force Reserve then later used the GI bill to attend college in Wichita Kansas. Before retiring, Jim worked as a service technician for Sears for 35 years. Jim was preceded in death by Marietta Hastings whom he married and was blessed with a daughter, Faye Casper. He later married Juanita Singleterry Chapa. On May 26, 2022, Jim and Juanita Casper celebrated their 50th anniversary with a renewal of their vows. Jim is survived by his wife, Juanita Casper in Visalia, Faye Casper in Arkansas and the following children by marriage: Sonny Chapa, Norma Erwin,Aann Baker, Ida Johnson and Albert Chapa from Visalia and Marvin Chapa from Las Vegas. Elaine Erwin, Heidi Erwin, Alicia Grim, Jamey Nottoli, Ryann Derrington,Asa Baker, Brandon Miller,Aaron James Miller, Robert Lukov,Andrea Juarez, Albert James Chapa and great grandchildren; Bianca Juarez, Corissa Juarez, Desiree Juarez, Ava Grim, Noah Grim, Conrad Derrington, Raven Diggs, Griffin Diggs and Caeden Lukov. Jim was an award winning bass fisherman who loved hunting and fishing and mentored many young men in the same. Jim Casper enjoyed teaching his children and grandchildren the love of fishing and leaves behind many happy memories and fishing tips to his grandchildren and great grandchildren whom he enjoyed spending time with. Jim had great respect for nature, animals and dearly loved all his children, grandchildren and great grandchildren. Jim Casper attended Visalia First Assembly and gave his heart to Jesus Christ and was baptized on February 18, 1990. Jim will be remembered for his tremendous loyalty, genuine compassion, and random acts of kindness towards family, friends and others. Especially, his sentimental love for his wife and daughter. He will be greatly missed and fondly remembered by us all. Thank you for helping to honor a man of great courage, who despite the challenges of life, always found a way, to do the right thing. Jim may have come from humble beginnings, but his life went on to make a huge difference to so many, especially ours.
See more See Less

In Memory Of Harold James Casper