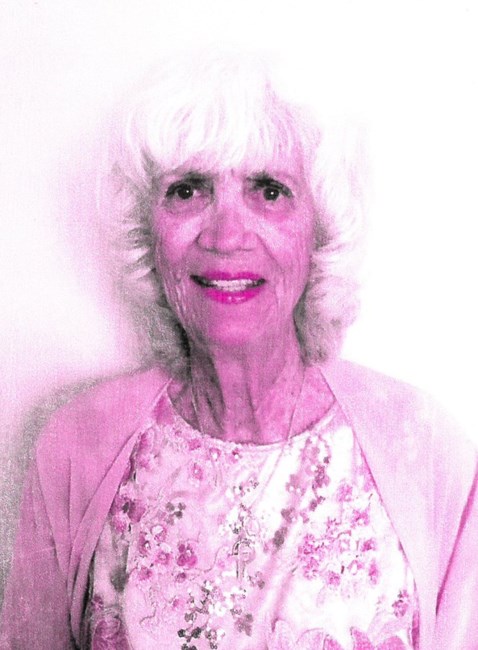 Carol Elizabeth (Zadra) Friedman, 82, of Hewitt, TX and formerly of Destin, Fl. and Normal, IL., passed away in a local hospice facility. Mass of Christian Burial will be 11:00 AM, Monday, October 26, 2020 at Saint Jerome Catholic Church with Father James Ekeocha as Celebrant. Rosary will be recited at 10:00 AM at the church. Burial will take place at East Lawn Cemetery in Bloomington, IL. She was born to John B. and Katherine Aldridge Zadra in Jefferson City, TN. She was their second daughter. Carol was the granddaughter of Walter H. and Maude Aldridge. She married Thomas Baughan on June 7, 1958 in New York City. She later married Glenn L. Friedman on July 15, 1979 in Bloomington, IL. He survives. Also surviving are one son, Craig Baughan (Linda) of Bloomington, IL, three daughters, Theresa Farrell of Waco, TX, Cheryl Cleek (Ron), of Miami Shores, FL, and Carolyn Lasher (Rick), of Bloomington, IL, three grandchildren, Ava Roper, Thomas Moh and Brent Baughan all of Bloomington, IL. Also surviving are cousins Robert and Jon Zadra (Claudia), Darlene Galle (John), Mary Jane Wiggins (Joe), brothers-in-law, John of Piper City, IL, Alvin (Doris), of Bonita Springs, FL, sisters-in-laws, Bertha Sharp, Chatsworth and Hazel Johnson and Helen Friedman. Stepchildren, Kelli (Gary) Shirley of Champaign, IL., Todd and Allan (Linda) Friedman of Holiday, FL. And Jill Friedman of Bloomington, IL. Step grandchildren, Lucas and Leah Lasher of Bloomington, IL, Grant (Elizabeth), Kain, Desirae and Grace Shirley, Paula Moore of Champaign, IL., Nikki DeLuca, Sheena Friedman, Alexis Sawyer of Holiday, FL. and several step great grandchildren. She was preceded in death by her grandparents, Walter and Maude Aldridge, parents Katherine and John Zadra, her brother, Walter, "Jim" Zadra, her sister, Katherine Mary Zadra, one step granddaughter, Lawren Shirley and one step grandson, Shane Friedman Howard, brothers-in-law, Harold Friedman, Leon Sharp, Charles Friedman, Ed Meister, Bob Friedman, Richard Friedman and Henry Friedman. Sisters-in-law, Pearl Meister, Betty Friedman, Frances Friedman, Delores Friedman and Marge Friedman. Carol attended Boston University, Albany Business College and Illinois State University. She retired from ISU after 16 years of service in 1994 and moved to Destin, FL. While at the University Carol was appointed Vice President and President of the University Staff Organization. After her retirement she pursued her love of children and music. She sang with the Northwest Florida Symphony Chorus for many years and was a cantor and choir member at Resurrection in Destin and St. James Catholic Church in Waco, TX. She was a Eucharistic Minister at St. Jerome’s, an Extraordinary Minister of Holy Communion at Ascension Providence Hospital for several years. With the help of her husband she managed a licensed registered child care home in Destin for six years. She was active in Ft. Walton Sail and Power Squadron/Ahoy holding the position of Treasurer from 2001 to 2002 and President in 2003. She belonged to the Panhandlers RV Group and the Destin Seniors. Her hobbies were boating, fishing, golfing, RVing, traveling, horseback riding, music and flowers. She was always a great lover of animals, especially her two horses and many dogs and cats. She was a volunteer for PAWS from where she adopted her precious Izzie. Her pride and joy where her children and grandchildren. In 40 years of marriage, she and her husband Glen were never apart.
See more See Less