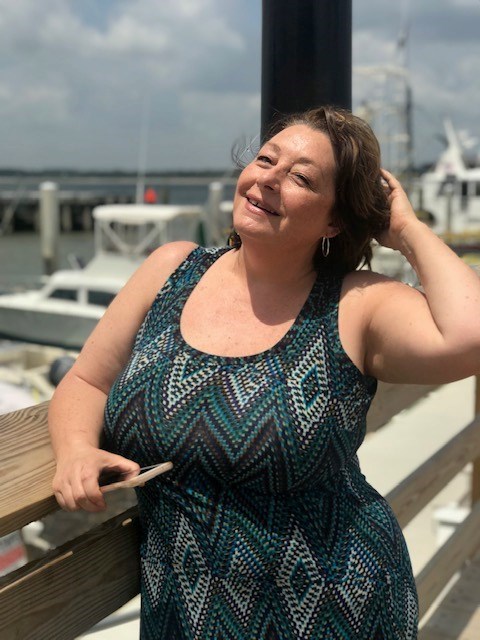 On Wednesday March 10th at her home in Waldorf, MD surrounded by her family Lori Ann Eville, age 57 lost her battle with Cancer. A Champion of criminal justice reform Lori had fought and won endless wars before this final fight. A graduate of Pacific University Lori began her career as a program director at the Oregon youth authority before taking the position of Community Justice Manager at the Multnomah County Dept of Community Justice. After a successful career with the Multnomah County Department of Community Justice, Lori accepted a position with the National Institute of Corrections (NIC) and quickly became one of the most influential and respected voices in the pretrial services and criminal justice fields. Lori dedicated her life to criminal justice reform and her impact will be felt for generations to come. Lori leaves behind her Mother Norma Rathburn, two brothers Don & Richard Rathburn, Her daughter and granddaughter Nichole & Kaliyah Eville plus countless family, friends and colleagues. A memorial will be held for Lori in her home state of Oregon.
See more See Less

In Memory Of Lori Ann Eville