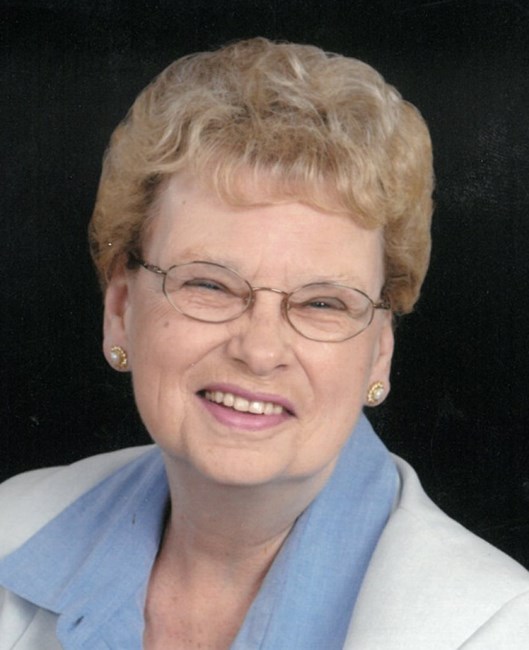 Anath Gay Ochoa, formerly Ramsey, of Madison Heights, Michigan went to be with the Lord on Tuesday night, January 18, 2022. She was at home with family when she passed from this life to the next. She was 83 years old. Ann, as she was known by friends and family, was born to Frank and Pearl (Silcox) Bauswell on May 24, 1938 in Dickenson County, Virginia. She was the 8th of 9 children Frank & Pearl raised. Her siblings listed in birth order are Lee Otis Bauswell (Laura), Ruby Pearl Hinds (Arnie), Mary Louise Rose (Ave), Admiral Dewey Bauswell (Tiny), Lewis Calvin Bauswell, Eunice Fay Ramsey (Raymond), Tivis Carlson Bauswell (Karon) and Janice Kay Pratico (Andy). Ann moved to metro Detroit with her parents when she was a teenager. She helped run a boarding house to earn family income. She was no stranger to hard work. To help support her children she worked in various factories operating large machines and working with heavy steel. Her hands attested how sharp parts for the automotive industry could be. Ann was a loving mother and doting grandparent. She loved baseball and rooted for her adopted home team the Detroit Tigers, unless they were playing the Yankees, her favorite team. She loved the Yankees because of her favorite player Reggie Jackson. Her other favorite was Johnny Bench of the Cincinnati Reds. In her later years Ann loved to travel. One of her favorite trips was to Graceland where she took in everything Elvis. She enjoyed going to many concerts like Loretta Lynn, Kenny Rogers and saw many other country stars in Branson Missouri. She was able to take many trips to Disneyland with various grandchildren in tow. The Wisconsin Dells, Andersonville, NYC, Dollywood, Niagara Falls were among the trips she took. When it became harder to travel she enjoyed passing time going out to eat or watching game shows at home. Ann is survived by her first husband Herman Ramsey. They were married from 1956 thru 1990. Together they had eight children and raised them in Hazel Park, Michigan. Larry Ramsey (Linda), Shirley Allen (Jim), Sandy Murphy (Randy), Sharon Thrasher (Steve), Nancy Thompson (Dale), Tammie Ramsey (Ron), Jeff Ramsey and Angela Roberts (Tony). She is also survived by seventeen grandchildren & their spouses and ten great grandchildren. Ann was preceded in death by her parents, seven of her siblings, a grandson and recently her husband Robert Ochoa. Ann and Bob were married on August 24, 1990 and enjoyed 30 years of marriage together. Ann was stepmother to Raymond Ochoa, Cynthia Crawford, Susan Bashaw, Darryl Ochoa, Crystal Greathouse and Angela (Brian) Hutchison. Together they were grandparents to nine and great grandparents to five. Ann was lovingly cared for by her friend and healthcare aide, Pam Ashford for the last five years. Ann was saved and baptized as a teenager. She was a member of Redemption Bible church in Madison Heights. We have tears in our eyes because we will miss her but rejoice that she has gone on to her reward. 1 Corinthians 2:9 But as it is written, Eye hath not seen, nor ear heard, neither have entered into the heart of man, the things which God hath prepared for them that love Him. Visitation Monday 5:00 - 8:00 PM at A.H. Peters Funeral Home, 32000 Schoenherr at Masonic. Funeral service Tuesday 10:00 AM at the funeral home. Interment Christian Memorial Cultural Cemetery, Rochester Hills
See more See Less

In Memory Of Anath G. Ochoa