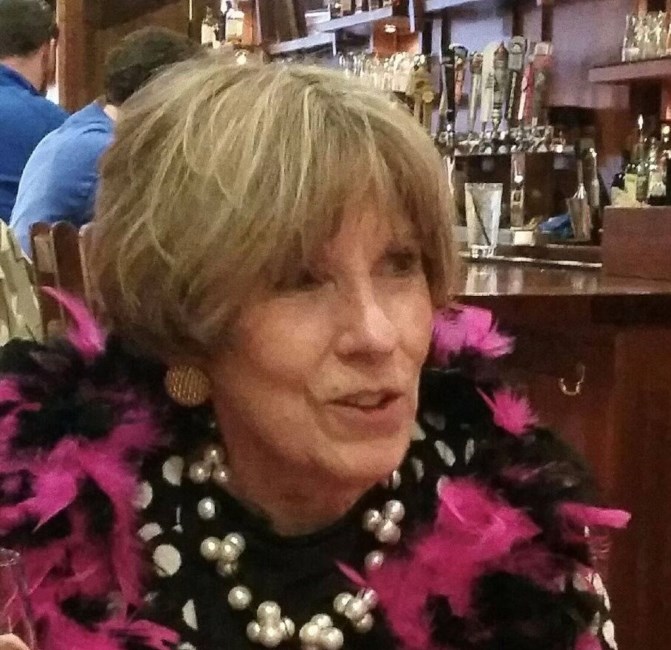 Ann Richards passed away peacefully in her sleep on January 5, 2023 at Sterling Care in Bethesda, Maryland. Ann graduated from Carrollton High School in Carrollton, Ohio in 1966 and graduated from Muskingum College in 1970. After graduation from college, she moved to New York and began her career in finance at Merrill Lynch. In 1990, Ann moved to Washington, D.C. and began the second phase of her career, working first as the Deputy Director (and later the Director) of the Capital Markets Office of the Resolution Trust Corporation. Thereafter, she worked for USAID, first as an employee and later as a consultant. She ended her working career at Forecast on Capitol Hill. Ann loved her life in New York City, but she loved her life on Capitol Hill more, particularly her many friends, entertaining at her residences on 5th Street NE and her daily neighborhood walks. To her, Capitol Hill was home. She was actively involved in the Capitol Hill Restoration Society, the Capitol Hill Arts Workshop, and Capitol Hill Village. Ann was preceded in death by her twin sister, Susan, and by her brother, John David. She is survived by her sister, Ellen, of Columbus, Ohio and several close cousins, Mary Logue of Canton, Ohio, Joe Richards of Chagrin Falls, Ohio, Jane Huff of Columbus, Ohio, Homer Richards of North Canton, Ohio, Nora Miller of Leland, North Carolina, and their fourteen children and fifteen grandchildren. Ann passed away as a result of a cascading series of complications from Covid-19. Ann’s remains will be buried with Susan’s and John’s in Carrollton, Ohio at a later date. Her family would like to express their genuine thanks to the physicians and staff at George Washington University Medical Center and the physicians and staff at Suburban Hospital for the extraordinary care and attention Ann received the last five weeks while under their care. The family is planning a Celebration of Ann’s life on Friday, April 14, 2023 from 4pm to 7pm at The Hill Center located at 921 Pennsylvania Ave. SE, Washington, DC 20003. Friends are invited to come and share their loving memories of Ann. If you wish to make a contribution in Ann’s memory, the family requests contributions be made to The Capitol Hill Community Foundation, 419 East Capitol Street SE, Washington, DC 20003 or to a Capitol Hill charity of your choice.
See more See Less

In Memory Of Ann Richards