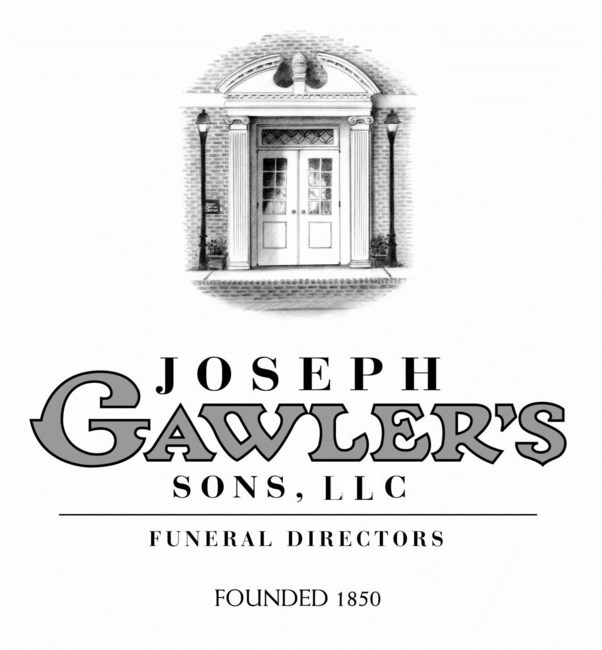 Betty Sherwood Graham was born on October 26, 1925 in Washington, D.C. and died on April 13, 2018 in Washington. She was 92. Betty grew up in the Reno Road area of Chevy Chase. She was the daughter of Mary Helen Hoskinson and John W. Sherwood. Her father, who passed away on January 17, 1950 at the age of 61 in Washington, was very active in Washington's business life, operating a dairy and managing several family restaurants. On May 23, 1953, Betty married William (Bill) Graham. They lived across the street from each other when growing up and Betty's father introduced them. Bill's father was an assistant Presbyterian minister, and Betty was raised as a Methodist. Bill preceded her in death on July 1, 2010. Betty and Bill were happily married for 57 years and lived most of their married life in Georgetown, living in a home they painstakingly improved and renovated over the years. They were very avid supporters of the performance arts, including Lincoln Center and the Washington National Opera, and attended many live theatrical performances. During World War II, while serving as an officer in the U.S. Navy, Bill was stationed in London. Early in their marriage they loved to visit London and stay in the Churchill Hotel, where Bill delighted in showing Betty around sights that were very familiar to him: Portman Square, Hyde Park Speakers' Corner, Marble Arch, Grosvenor Square and Berkeley Square. Betty had one sister, Dorothy Mae, who was twelve years her senior and who married Nepi Kuykendall on October 17, 1934. Dorothy Mae unfortunately passed away in an automobile accident on October 28, 1934. Betty and Bill did not have children, but Betty's cousin, Jack Hoskinson, had three children who survive her: Bruce Hoskinson of Westminster, CO; Eric Hoskinson of Pelham, NY; and Joyce Hoskinson Camp of Wheat Ridge, CO. Betty will be buried in the same cemetery as her husband, which is Cedar Hill Cemetery at 4111 Pennsylvania Avenue in Suitland, MD 20746.
See more See Less

In Memory Of Betty Sherwood Graham