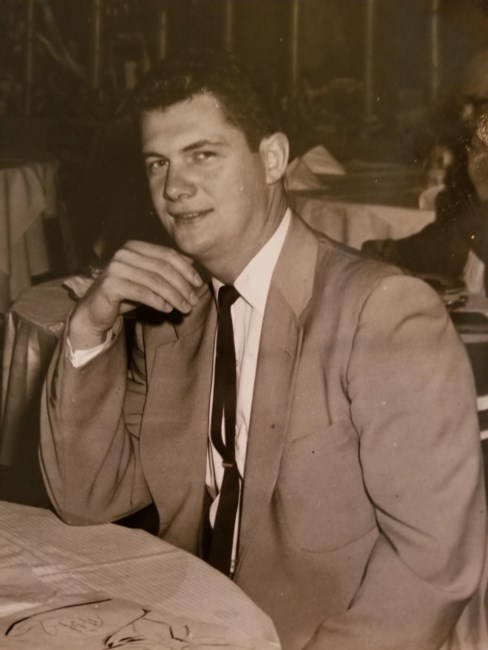 One month shy of his 96th birthday, John passed away suddenly and peacefully after a full life. He was predeceased by his wife Janice Morgan Chase with whom he enjoyed 54 years of a beautiful marriage. John was born in Pepperell, Massachusetts, the second-oldest of five boys of whom the youngest, Raymond, survives him. He grew up on the shores of Hull before boarding at Lawrence Academy for high school where he was president of his class and captain of both the football and baseball teams. Soon after entering Bates College he was recruited to pitch for the Boston Red Sox, but turned down the opportunity in order to join the Navy in which he fought in World War II, serving on the USS Pasadena. He then returned to Tufts University from which he graduated. John will be deeply missed by his loving three children John Chase, Jr. (Taryn), Lisa Kaiser (Don), and Julie. He was blessed with his four grandchildren Ryker and Finn Chase, Madeline and Kendall Kaiser, and many nieces and nephews, as well as his wonderful relationship in his last years with Mary Anne Rohrbaugh and her expanded family of children, grandchildren, and great grandchildren. John and Jan met when both were in the FBI during J. Edgar Hoover's administration, John as a Special Agent. After marriage, he enjoyed a long career in financial advisory, retiring at 82 years of age. Throughout his life, he played golf avidly at both Bethesda Country Club and Columbia Country Club. He leaves behind many lifelong friends, most notably his weekly Friday "Lunch Bunch" of pals at Columbia Country Club, and all those who marveled at his energy and zest for life as he was still driving himself to his daily swim, his second favorite sport going back to his youth by the ocean. Funeral services will be held Wednesday, May 11 at 11 a.m. at Blessed Sacrament. Interment private. Charitable donations can be made to The Yellow Ribbon Fund or The V Center for Cancer Research.
See more See Less