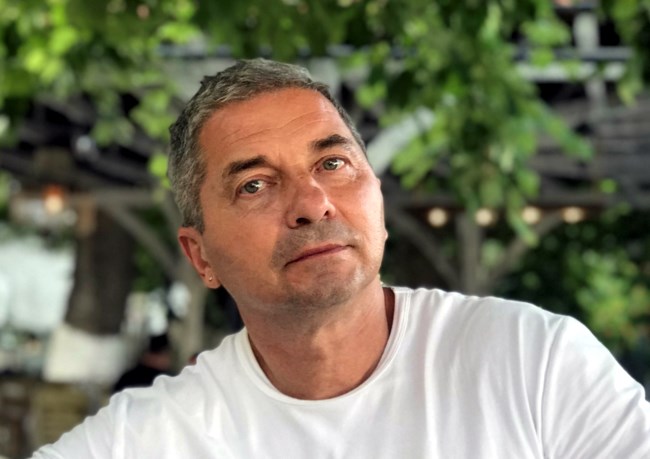 Mario Pascalev was born on April 15th, 1963 in Sofia, Bulgaria and passed away on September 5th, 2022 in Washington, DC. Mario attended high school in Libya and studied Arabic language at the University of Tripoli. He received a Master's degree in Philosophy and in Teaching English as a Second Language from Sofia University, Bulgaria (1987). He was a founding member of the underground intellectual community Група Практис. After the fall of socialism, Mario co-authored a Draft for a new Bulgarian Constitution, which he presented to the Constitutional Commission of the Bulgarian Great National Assembly in 1990. In 1991, he was admitted to the Doctoral Program in Applied Philosophy at Bowling Green State University, Ohio, where he also studied Information Systems and obtained an MBA in MIS in 1998. He received a PhD in Philosophy for his dissertation "Territory: An Account of the Territorial Authority of the State" (2002, adviser: Christopher Morris). Mario is the co-inventor of a US patent "Computerized Method and System for Creating A New Brokerage Account" (Dumas et al. 2011). Mario is the author of two fiction books published in Bulgarian: "Chronicles of Angels, Fiends and Other Mortals" (Stigmati, Sofia, 2010) and "Subterranean Clouds" (Terra Fantasia, Sofia, 2019), scholarly articles in philosophy, information systems and data privacy, several short stories and poems. Mario is survived by his wife of 35 years, Assya Pascalev, daughter Alice Pascalev, son Alexander Mario Pascalev, his parents Milka and Dimiter Pascalev, and his brother Venelin Pascalev.
See more See Less

In Memory Of Mario D. Pascalev