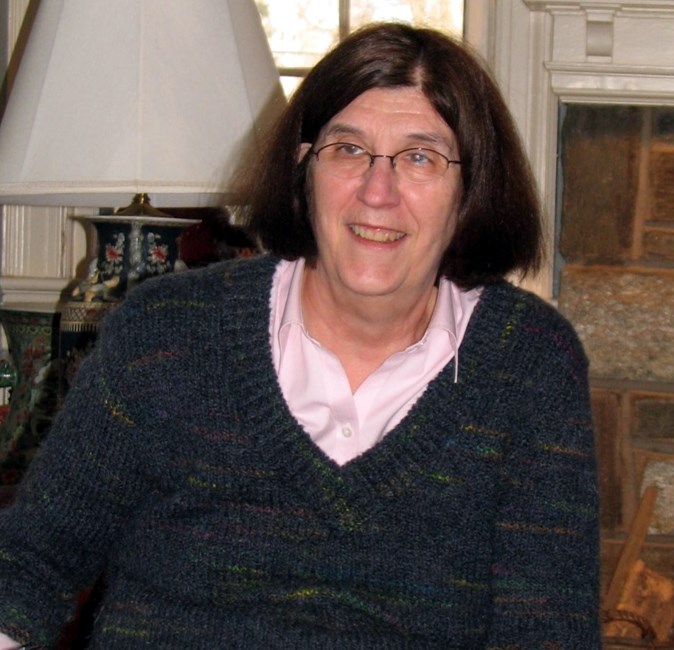 Mary Carolyn Cox passed away Thursday, September 8, 2022 at her home in Washington, DC. Carolyn was a loving and generous wife, mother, grandmother, and sister. She was the heart of her own family and was a “big sister” to her siblings and their families, as well as to younger friends. Carolyn was always there whenever anyone in that extended family called upon her. Carolyn was born and raised in Nashville. Her wit and her inability to take herself too seriously made it easy for everyone to enjoy being around her. Carolyn’s love for political discourse was honed at the dinner table on Sunday evenings when her Uncle Minos would come each Sunday for dinner. Carolyn, beginning at 11 years old, and Uncle Minos would debate and discuss the issues of the day to the amazement and fascination of her siblings. Carolyn was also a sports fanatic and could recite virtually any sports statistics you wanted to know. Her brother Frank, a popular high school athlete, would often “quiz” her in front of his friends as they stared in disbelief. He would get a big grin on his face and say “that’s my sister.” Carolyn graduated from Agnes Scott College in Atlanta, where she was the student body president. Because she believed that a law degree might be useful for a career in journalism, Carolyn next went to Yale Law School. After graduation, she clerked for Judge Frank Johnson in Montgomery, Alabama, during a time when Judge Johnson issued some of this country’s most important civil rights decisions. Carolyn moved to Washington after her clerkship and practiced law at Wilmer, Cutler & Pickering (later WilmerHale). An experienced litigator, Carolyn later served the firm as an ethics counsel and as General Counsel. After retiring from law practice, she turned to writing. Her first book, The Snatch Racket, reflected important new research and insights into the ransom kidnapping epidemic that gripped United States during the 1920s and 1930s. It received warm reviews in the Wall Street Journal, the Times Literary Supplement, and Reason magazine. Carolyn’s second book was a privately published family-based saga on which she collaborated with her 7-year old granddaughter Ingola, and which also enjoyed praise from its intended audience. Carolyn married Sam Perkins, whom she had met on the first day of law school. She was able to live the life she wanted to live. She had a distinguished professional career, a strong partnership in marriage, children she loved and admired, and grandchildren that provided endless joy and fun. In turn, she found boundless time and energy to be the grandmother every child dreams of. Carolyn leaves a family who will miss her presence, humor, and generosity, including her husband Sam, her son Will and his wife Stephanie Hodges, her daughter Leni, her grandchildren Ingola, Philip, and Flora; and her brother Charlie (Tal Howell), sister Marion (David Obeler), and numerous nieces and nephews. There will be a memorial service on Thursday, September 15 at 11 a.m. at Gawler’s Funeral Home, 5130 Wisconsin Avenue NW.
See more See Less

In Memory Of Mary Carolyn Cox