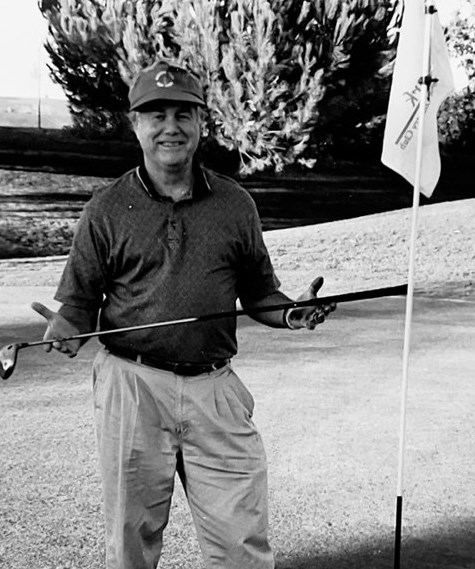 Donald Lee Adkins Donald Lee Adkins, 88, of Lake Junaluska, North Carolina, passed away peacefully at his home, with his wife and stepdaughter by his side, May 10, 2022. Born in San Francisco, California on January 12, 1934, he is the son of Albert William Lee Adkins and Hilda Nugent. Donald is survived by his wife Suewayne Harrison Adkins of Lake Junaluska, NC, two daughters, Sally Deboth of Chico, California, Elizabeth Ann Davidson of Chico, California, son Donald Chambers of Canada, three stepdaughters, Natalie Jawayne Banks Hawkins of Lake Junaluska, North Carolina, Lisa Victoria Banks Landry of Flagstaff, Arizona and Cirese Banks of Soquel, California. He is proceeded in death by his brother Arlan David Adkins and sister Joan Arlene Adkins. Donald served in the United State Air Force as an Aircraft Mechanic. He earned the Good Conduct Medal and the National Defense Service Medal. Donald worked for United Technologies in California, working on Missiles for Nasa. He started collecting gold and silver coins in 1956 and continued collecting until his death. Owned and operated Golden Sun Coins in Gilroy, CA until he and his wife moved to North Carolina and open a coin shop in Waynesville. He was an avid Golfer and enjoyed traveling to different courses in many states. One of his greatest joys was to be able to play a round of golf at St Andrews Old Course in Scotland. Memorial Services will be held at Lake Junaluska Colonnade at 11:00 AM on May 20, 2022. We would like to Thank 4 Seasons Hospice Care, for the love and support you gave during Donald’s last months. Garrett Funeral Home is caring for the family. Fond memories and expressions of sympathy may be shared at www.garrettfuneralsandcremations.com for the Adkins family.
See more See Less

In Memory Of Donald Lee Adkins