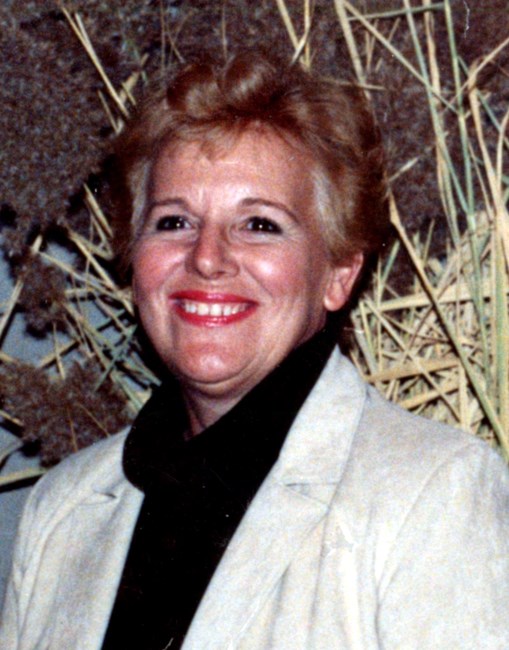 Des Moines, Iowa Alice Elaine Disbro, 91, died on Tuesday, May 10, 2022, at Perry Lutheran Home under the care of St. Croix Hospice. Alice, our dear Mother, sister, grandmother, and great grandmother was born in Pigeon, Michigan on March 14, 1931, to Rev. Henry and Alvina Meuser. She grew up in German-speaking Lutheran congregations where her father served as pastor, surrounded by her seven siblings. Alice attended Capital University in Columbus, Ohio. She married William “Bill” Disbro in 1952, and together they had two children, Michael Alistair, and Beth Elaine. Alice worked for over 20 years as the cancer registrar at Children’s Hospital in Columbus, Ohio. She later retired to Floral Lakes, in Bartow, Florida with family and friends. There she enjoyed many active years. Alice most enjoyed being close to her family, a game of tennis, the Polk County Senior Games, singing in the choir, solving the New York Times crossword puzzles on the hardest days, as well as an occasional Manhattan cocktail. Her last years were spent closer to her son, in Des Moines, Iowa. Alice is survived by her daughter Beth Disbro Bath (Mark) of Sacramento, California, son Dr. Michael Disbro of Waukee, Iowa, six grandchildren, David Bath, James Bath, Christopher (Meghan) Disbro, Kristen (Chris) Berg, Michael J. Disbro, John R. Disbro, two great grandchildren, Luca Disbro, and Zipporah Disbro, as well as her sole surviving sibling, Martin Meuser. She is preceded in death by her husband, Bill Disbro, her parents, three brothers, Luther Meuser, Rev. Fred Meuser, and Rev. Paul Meuser, and three sisters, Ann Books, Frieda Chapelle, and Lorena Fackler. The family will gather for a remembrance at 11 a.m. Thursday, May 19, 2022 at McLaren’s Resthaven Chapel in West Des Moines, Iowa. The family wishes to thank Perry Lutheran Home and St. Croix Hospice, and specifically Chaplain Steve Kelly, and all of the nurses and aids for the attentive care you provided to our Mom.
See more See Less

In Memory Of Alice Elaine Disbro