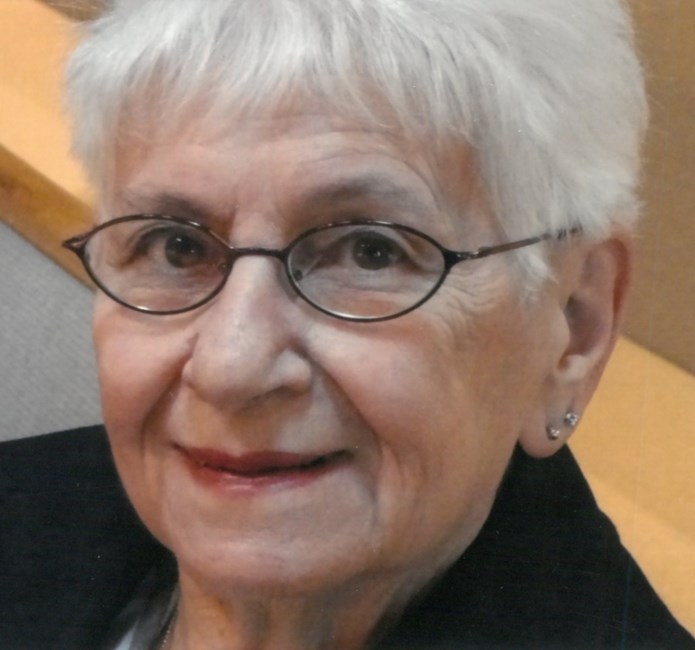 Dorothy J. Kreider, 90, died on Tuesday, August 2, 2022, at Bishop Drumm Care Center in Johnston. Dorothy was born on December 10, 1931, in Warren County, Iowa, to William P. and Vera M. (Hurst) Coffman. She graduated from Indianola High School in 1950. On April 5, 1952, she married John E Kreider and they lived in the Des Moines area. Dorothy worked at IA Automobile Dealers Association until she retired in 1997. Dorothy was preceded in death by her husband John E. in 1999 and son John W. in 2002, three sisters and four brothers. She will be missed by daughters Rhonda Eden of Fairview Heights, IL, Lori DuBay (Mark) of Grimes, and daughter-in-law Kay Kreider of Urbandale; brother Richard Coffman of Milo; 4 grandchildren, 7 great-grandchildren, and one on the way in January. Dorothy was cremated, and graveside services will be held at 10 am Friday, August 12, at Resthaven Cemetery in West Des Moines. Memorial contributions may be made to St. Croix Hospice or the Alzheimer’s Association of Iowa.
See more See Less

In Memory Of Dorothy Jean Kreider