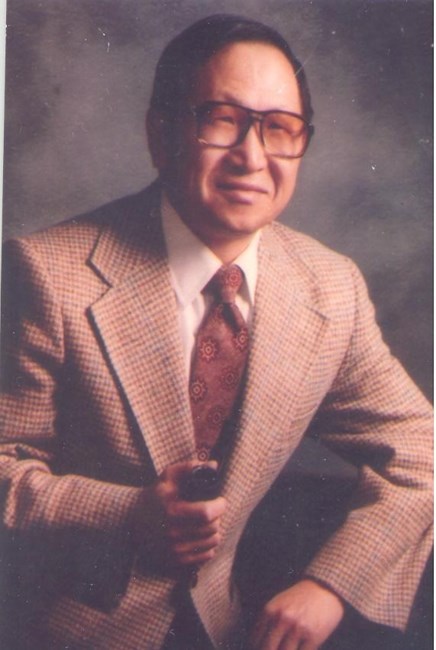 Dr. Joseph Song of Des Moines, IA passed away on August 1, 2012. He was 85 years old. Memorial services will be 10:30 a.m. Saturday, August 18 at Aldersgate United Methodist Church. Dr. Song’s remains will be buried at Mount Auburn Cemetery in Cambridge, MA. Dr. Song was born in Pyong Yang, Korea, on May 11, 1927 as the only son of Ha-Chu Song and Wha-Soon Koh. In March, 1946, he walked through the night to cross the 38th Parallel into Seoul, South Korea, where he eventually graduated from Seoul University College of Medicine. During the Korean War he served as a medical doctor in the R.O.K. Army. In 1952, Joseph came to America to continue his medical training at the University of Tennessee, Memphis, and became a board-certified pathologist. He later received a federal grant to study women’s reproductive health in Providence, RI. While living in RI, he also taught at Tufts Medical School. In 1960, he was appointed as Associate Professor in Pathology Department at the University of Arkansas School of Medicine. In 1965, Joseph moved with his family to Des Moines, IA, to work at Mercy Hospital where he was the Director of Pathology Department for 28 year, and Chief of Staff in 1981. During this time, he was also an instructor at Creighton University, in Omaha, Nebraska. He spent a majority of his professional life focused on cancer research. Dr. Song published two medical text books – The Human Uterus and Pathology of Sickle Cell Anemia, for which he received the Martin Luther King Jr. Medical Achievement Award for Outstanding Contribution in Research of Sickle Cell Anemia in 1972. Dr. Song also published numerous journal articles, an autobiography, two novels, and a biography of his mother. He is survived by his wife of 54 years, Dr. Kumsan Song, his daughter Patricia H. Song, his son Jeffrey J. Song, and four grandchildren (Julia, Ben, Jacob, and Milo). His son Michael J. Song passed away in 2007. In lieu of flowers memorial contribution will be given to the Mercy Foundation.
See more See Less

In Memory Of Dr. Joseph Song