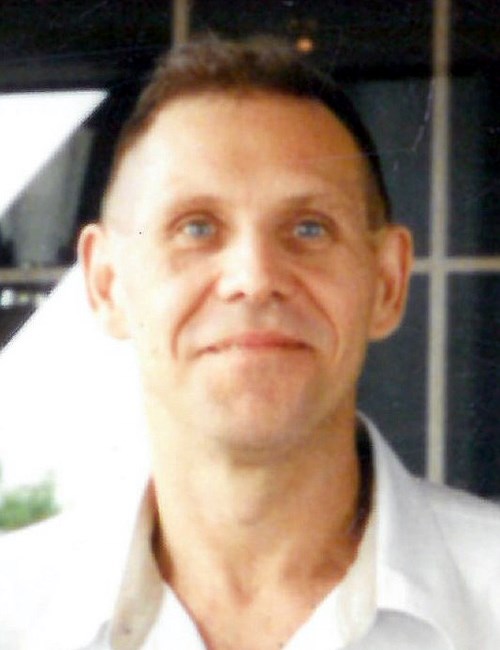 Ronald Eugene Howard, 63, of Urbandale, passed away at home on January 20, 2022. On April 1, 1958, Ron was born to Richard and Marilyn (Tingle) Howard. Ron retired from serving in the US Navy as a cook on the USS Ramage. After retirement, Ron lived in Corpus Christi, TX, and worked the US Postal Service, eventually transferring to the Des Moines Main Post Office. He retired in August of 2021. He was a jolly person who loved to spend time with his family, especially spoiling his kids. Ron was laid back guy who enjoyed playing baseball, bowling, and playing cards with friends. Cooking was a passion of Ron’s, and he was terrific at math. Surviving Ron are his daughters, Erica (Eric) Helland and Crystal Kern; brother Paul (Nelda) Howard; sister Ronelle (Al) Israel; grandchildren Kiera St. John, Aurelia Kern, and Jilliouna Helland; uncle Jack (Shirley) Tingle; nieces and nephews Michael Adams, Melanie Israel, Clarissa Schwabe, and Natalie Howard. Many cousins and extended family survive Ron. He was preceded in death by his parents and his beloved pet dog, T-Rex.
See more See Less

In Memory Of Ronald Eugene Howard