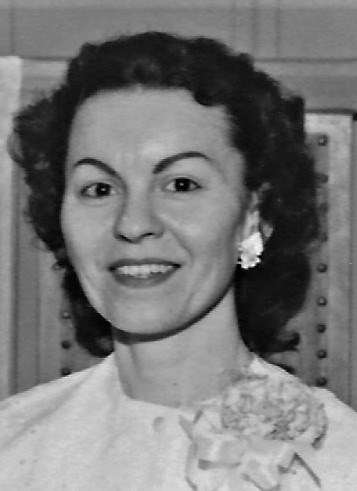 Virginia Arlen Carpenter Virginia A. Carpenter, 93, passed away on July 27, 2022. She was born January 28, 1929 in Lawrence, Kansas, the first daughter of Emmet C. and Opal G. Adams. She graduated from high school in Boone, Iowa, where she met her future husband, Charles V. Carpenter. They were married on July 16, 1947 and moved to Des Moines. They were together until his death in 2014. She began her career when she was hired by EMC in Des Moines at the age of 19. She retired in 2013 after working for the company for 65 years. She was very proud to be part of the EMC family. Virginia was preceded in death by her parents, her husband, Charles and two of her sisters, Geraldine Adams and Mary McAdams. She is survived by her sisters, Lois E. Nelson of Kennewick, Washington and Velma K. House of Norman, Oklahoma. Per her request there will be no services.
See more See Less

In Memory Of Virginia Arlene Carpenter