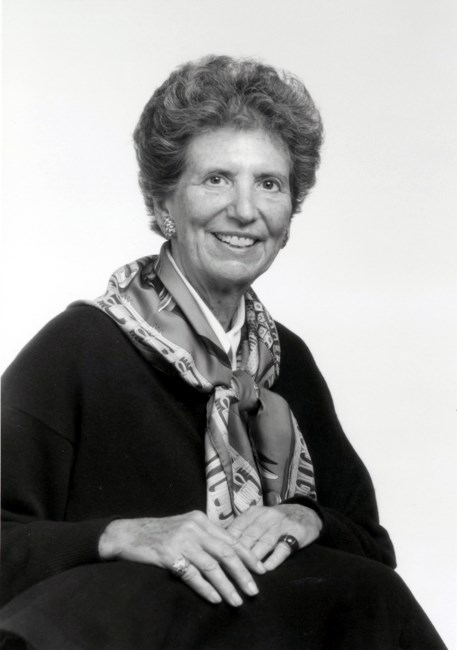 Kathleen Ridder, an activist for women in sports, education and politics, died April 3, 2017 at her home in Lantana, Florida. She was 94. Mrs. Ridder was born October 2, 1922 in New York City. She was educated at the St. Lawrence Academy and the Brearley School in New York. She attended Smith College and graduated from the Minnesota State Teachers College in Duluth, now the University of Minnesota Duluth. Mrs. Ridder has been coming to Palm Beach since 1960 and has been member of the Bath and Tennis Club. Mrs. Ridder moved to Florida in 2008. She quickly became active in Hospice Care as a volunteer. She enjoyed the Four Arts programs especially lectures and their book club. She was a strong proponent of teaching science to young people and funded two major exhibits on the Everglades Restoration and Water Quality at the South Florida Science Center and Aquarium. Similarly, she believed in our democracy and funded several educational programs run by the League of Women Voters in Palm Beach. Ms. Ridder was associated with the women's sports at the University of Minnesota. She was a prime sponsor and major financial contributor to Ridder Arena, the first women's ice hockey arena in the country. Mrs. Ridder always participated in sports growing up and believed that sports allowed women to reach their potential and better compete with men She served on American Bar Association accreditation committee which reviewed the academics of law schools in the US. Mrs. Ridder authored three books: an autobiography entitled, " My Feminist Life", which documented her own journey through the women's movement; a book about her mother's life as a widowed parent entitled, " A Woman Ahead of her Time"; and a third book entitled, " Kathleen Inc" about the New York City dress shop her mother ran with her two sisters. Mrs. Ridder was married for 56 years to Robert Ridder, who died in 2000. Mr. Ridder was the long time President and Chairman of WCCO Radio and Television in St. Paul/Minneapolis He was also involved in sports as one of the founders of the Minnesota Amateur Hockey Association and the NHL Minnesota North Stars Hockey team She is survived by four children - Kathleen Ridder Crampton, Palm Beach, FL Robert Ridder, Jr ,Grosse Pointe Farms, MI., Peter Ridder Prague , Czech Republic and Christopher Ridder Whitefish, MT ; 6 grand and step-grandchildren; and 4 great grandchildren. In lieu of flowers, please make a donation to Planned Parenthood or The League of Women Voters Quattlebaum Funeral and Cremation is handling the arrangements.
See more See Less

In Memory Of Kathleen Culman Ridder