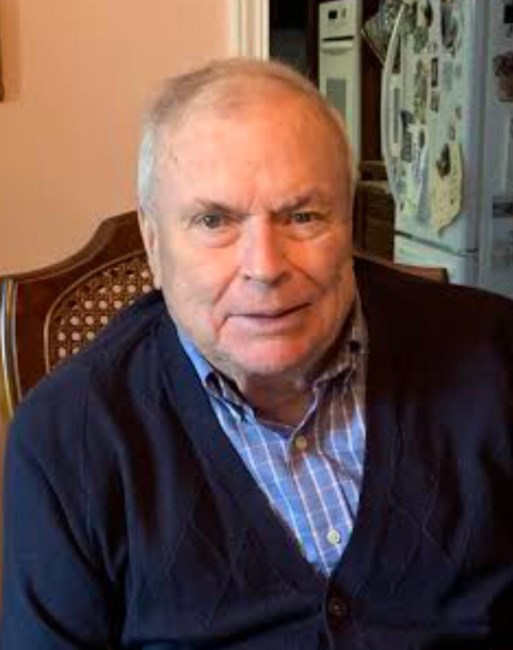 We are saddened to announce the passing of Clarence Donald Mackinnon on December 31, 2021 in West Vancouver. Donald was born in Bridgewater, Nova Scotia on April 22, 1939 to Clarence Gordon Mackinnon and Ruth (Nonamaker) Mackinnon. Donald grew up in Nova Scotia where he attended Dalhousie University graduating with a Bachelor of Commerce and a Bachelor of Law. He practiced law with the Department of Justice in Ottawa and then later moved to Vancouver where he met his wife Leslie. He practiced law with Boughton and company in Vancouver until his retirement. In his years of practice, he often mentored younger lawyers and loved sharing law cases over lunches in Chinatown with them. He is survived by his wife Leslie (Lewis), his daughter Giselle Eves, son in law Ryan Eves and two granddaughters, Willow and Annika. He is also survived by his sister Heather Mackinnon, niece Heidi Weigand and grandniece Erica Weigand. Donald had a quick wit and great sense of humor; he had an amazing mind for trivia, and a great love of history. Donald was also a member of the Vancouver Rotary where he spent many hours volunteering. He loved the outdoors, sailing his Bluenose, B1 in Nova Scotia and continued to sail offshore racing on the West Coast. He loved skiing and going with his family for walks especially at Lighthouse Park, on the North Shore mountains and Ambleside Beach. He was always accompanied by one of his faithful DuckTollers. At home he loved to entertain and cook dinners for family and friends. He will also be remembered for his homemade beer and wine. In lieu of flowers, donations can be made in Donald's name to the Red Cross or the Salvation Army. A celebration of life will be arranged at a later date.
See more See Less

In Memory Of Clarence Donald Mackinnon