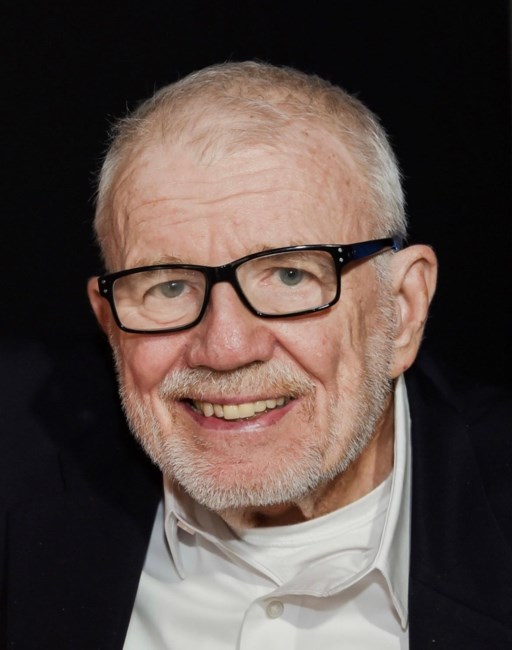 William “Bill” M. Denihan Jr. age 85, peacefully passed away on Monday, May 23, 2022. Bill wore many hats in his lifetime. His career in private and public service was unlike any other. He was at his best when he was helping people and serving the public. Bill believed that public service is an honorable profession. He approached every job he ever held as a vocation. He called himself a change agent because he usually took over agencies that were struggling to serve the public. He was passionate about making sure that the people he worked with, the people he worked for, and the public he served were treated equally with dignity and respect. Even after his retirement, Bill felt the need to serve. Through his art, he helped people with addiction, mental health and homelessness by holding painting sessions every other week. Bill volunteered on many Boards, he was a mentor to many, he was also a “Friend of Bill and Bob” and sponsored those seeking sobriety. ​Most important to Bill was his family. His parents, both deceased, William M. Denihan Sr., and Sue Ella (Wood) brought this amazing man into this world. He was a devoted and loving husband to his wife Mary (Paponetti/Kovacic). As with living a long and adventurous life, Bill was also married to Joan, (deceased), Kay, and Patricia (deceased), these are the mothers of his beautiful children. Bill is a proud and loving brother to Robert (Susan Robinson) and a dedicated father and stepfather to Kelly White (John), Michael (Nikki), James (deceased, wife Patricia), John (Sheri), Jennifer Compton (Jeff), Suzanne Denihan (Darrin Scoggins), Maureen Denihan (Joseph Athey), Tracey Vukovic (deceased, George and Rosie) Carmen Paponetti, Carrie Maisonet (Nestor, deceased) and Michael Paponetti (Gina). Bill was so proud of his eleven children, but his 27 grandchildren and 22 great grandchildren brought him the most joy he has ever known. He considers them to be his greatest legacy. Bill leaves behind his brothers and sisters-in-law who he loved as his own siblings, and a host of nephews and nieces that he loved and was proud of as well. There is also a special place in his heart for his dear friends, his mentees, and those he sponsored. Bill is a proud graduate of Cuyahoga Community College and Cleveland State University. He was bestowed an honorary doctorate from Cleveland State University, Levin College of Urban Affairs. Visitation Friday, May 27,2022, 2 – 8PM at Corrigan Craciun Funeral Home 23040 Center Ridge Road, Westlake Ohio 44145. Funeral Mass Saturday, 10AM at Cathedral of St. John the Evangelist, 1007 Superior Avenue, Cleveland Ohio 44114. (PLEASE MEET AT CATHEDRAL). Burial at Holy Cross Cemetery. Donations may go to the William M. Denihan Scholarship Fund at Cleveland State University or the Cleveland Police Foundation www.clevelandpolicefoundation.org Masks are appreciated. Fond memories and expressions of sympathy may be shared at www.corrigancraciunfuneralhome.com for the Denihan Family.
See more See Less

In Memory Of William Michael Denihan