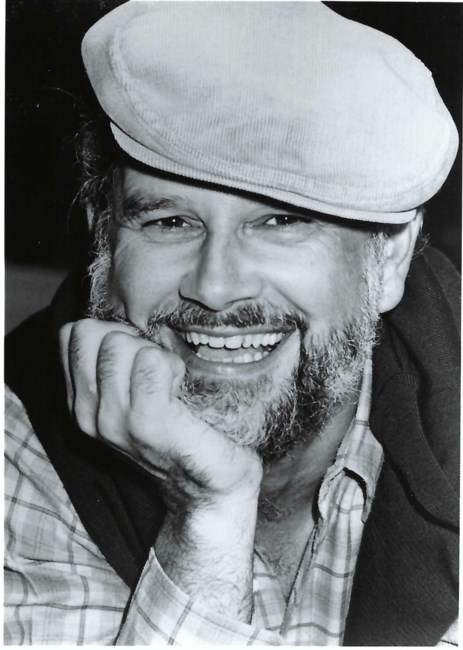 On November 15, 2022, Gene Perret, passed away at the age of 85 in Westlake Village, CA. Gene is survived by his wife of 64 years, Joanne, and his four children Joe, Terry (Andy) Garcia, Carole (Chris) Maurer, and Linda as well as his six grandchildren, seven great-grandchildren and several nieces and nephews. It was in kindergarten in South Philadelphia where Gene met his future wife. Gene and Jo were in the same class through 8th grade. After going to separate high schools, the couple was reintroduced by a former classmate. Gene’s early training was as an electrical engineer. In 1956 he began his tenure at General Electric. During this time, he developed his hobby of comedy writing into a career. As Gene often said, “If you saw the kind of engineer I was, you’d know that going into comedy was a natural progression.” While working at GE, he began writing one-liners for local comics including Slappy White. A friend introduced Gene to Phyllis Diller who hired him and encouraged him to become a full-time writer. In 1969, Gene gave up being an engineer and moved his family to California where he landed his first job as a writer in television. During his 50-year career, Gene wrote for The Jim Nabors Hour, Laugh-In, Mama’s Family, and The Carol Burnett Show for which he won three Emmy Awards and a Writers Guild Award. He was a producer on The Tim Conway Show, Welcome Back, Kotter and Three’s Company. While working in television, Gene continued writing one-liners and was a staff writer for his comedy idol, Bob Hope. His job with Bob Hope lasted 28 years with Gene becoming Mr. Hope’s Head Writer and accompanying him on many of his USO Christmas Tours to entertain the troops. Thankful for the career he enjoyed, Gene found joy in helping others pursue a career in comedy. Two of his 40+ books – Comedy Writing Step by Step and The Comedy Writing Workbook – continue to guide and encourage comedy writers and performers. Gene also provided humorous articles for various magazines including a feature column in Arizona Highways Magazine. Gene also had a prestigious career as a professional speaker entertaining audiences and sharing his views on the importance of humor. Gene had the gift of laughter and shared it with his family, friends, and just about everyone he met. Visitation will be held on November 28, 2022 at 1:00 pm at Pierce Brothers Valley Oaks-Griffin Memorial Park, Mortuary & Crematory, 5600 Lindero Canyon Road, Westlake Village, CA. Funeral Service will be held on November 29, 2022 at 10:00 am at St Jude's Catholic Church, 32032 Lindero Canyon Rd., Westlake Village, CA followed by a Graveside Service at 11:00 am at Pierce Brothers Valley Oaks-Griffin Memorial Park, Mortuary & Crematory, 5600 Lindero Canyon Road, Westlake Village, CA. Donations in Gene’s memory may be made to The Brothers of Christians Schools, District of Eastern North America, 444-A Route 35 South, Eatontown, NJ 07724 info@fscdena.org or the USO, PO Box 96860, Washington DC 20077-7677
See more See Less

In Memory Of Gene Perret