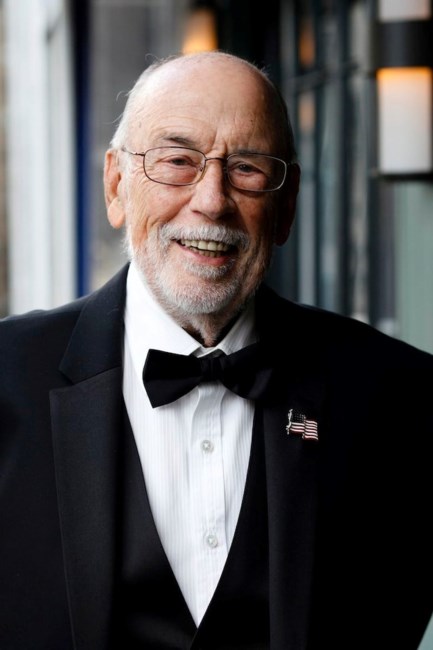 Louis DeLuca: A New York educator who influenced countless young lives, has died at 88. Louis DeLuca was the guy everyone knew and who knew everyone. A great connection with endless resources at his fingertips. During his 31-year tenure as chief executive officer of United Activities Unlimited, Dr. DeLuca touched the lives of thousands of Staten Island youths, guiding them to successful futures with skill-building programs and employment opportunities. His death Sunday morning in Thousand Oaks, Calif., at age 88, in a specialized hospice facility that was close to his family, inspired friends and colleagues to remember him as a champion for education, a steady supporter of countless charities and a tireless advocate for his hometown of Staten Island, NY. His wide-ranging career included roles as a not-for-profit fundraiser, an entrepreneur and a college administrator. After high school he enlisted in the U.S. Navy and served through 1955 as a radio operator on aircraft carriers, including several years during the Korean War. He earned a bachelor’s degree from Wagner College in 1959, a master’s degree from New York University in 1964 and a doctorate from California Coast University in 2013 – all in education. A visitation for Dr. DeLuca will be held Monday, January 17, 2022 from 12:30 PM to 2:30 PM at Valley Oaks-Griffin Memorial Park, Mortuary & Crematory, 5600 Lindero Canyon Road, Westlake Village, CA 91362, followed by a graveside service from 2:30 PM to 3:00 PM. Fond memories and expressions of sympathy may be shared at www.piercebrothersvalleyoaks.com for the DeLuca family.
See more See Less

In Memory Of Louis DeLuca