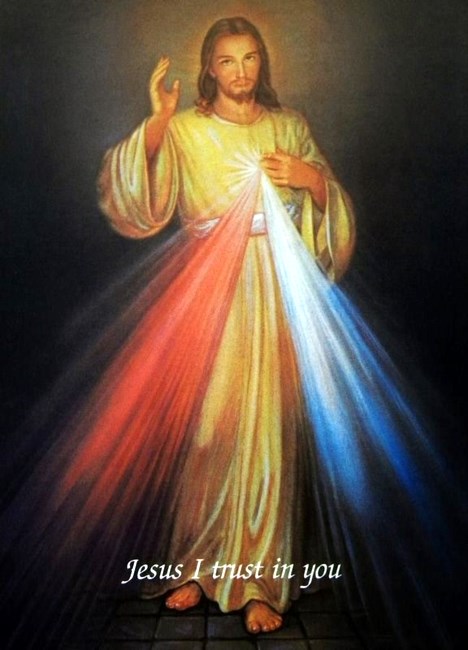 Yolanda Rose Franco, age 93, a longtime resident of Emerson, NJ passed peacefully at home on Tuesday, September 20, 2022. As and only child she was extremely close to her parents and took care of both of her parents. While in high school she was an unpaid volunteer to her father who was Borough Clerk in Emerson, NJ. She was a legal secretary to Harry Randall from 1947-1960. When her father retired because of Parkinson's Disease she became Emerson's 1st woman Borough Clerk on November 26, 1963. Now Taking care of both of her parents she became a staunch advocate for those with disabilities and later with senior citizens. After the passing of her parents it was in 1975 that she met James Hough who was a graduate of the Dallas Theological Seminary who did missionary work. She joined him in his evangelical efforts travelling to Canada, parts of the East Coast and west as far as Texas. These efforts just boltered her advocacy position. Visitation will be held at Becker Funeral, 219 Kinderkamack Road, Westwood, NJ on Saturday, September 24 from 8:30AM -9:00AM. The Funeral Mass will follow at 9:30AM at Church of the Assumption, 29 Jefferson Avenue, Emerson, NJ. Yolanda will be laid to rest with her parents Michael and Rose following the Mass at St. Joseph Cemetery, Hackensack, NJ
See more See Less

In Memory Of Yolanda Franco