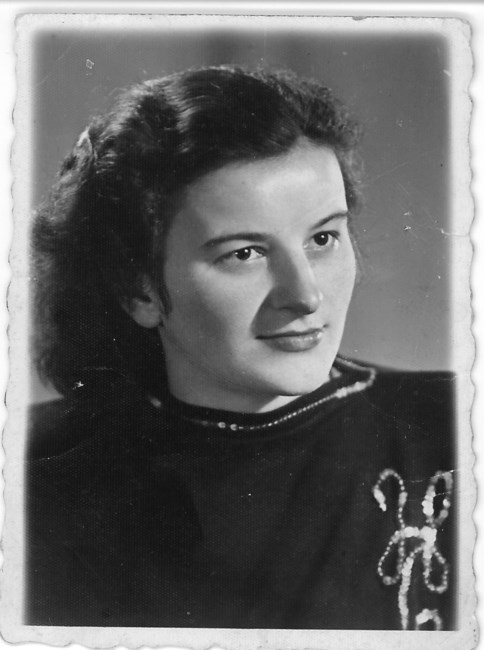 Genowefa “Jennifer” (Bielak) Szymonik, 88, of Wethersfield, widow of Jan Szymonik, and widow of Bernhard Sans, passed away on Sunday, September 25, 2022. Genowefa was born in Kuryłówka, Poland and was daughter to the late Bronislaw and Stefania (Kruk) Bielak. She is survived and will be dearly missed by her two sons; Peter Szymonik of Glastonbury and Henry Szymonik of Seattle, Washington; her brother, Henry Bielak and his wife Julia of Newington; and her five grandchildren, Jason, Adam, Sadie, Maya, and Elias. She will also be missed by her many friends and neighbors. There will be no burial services.
See more See Less

In Memory Of Genowefa Szymonik