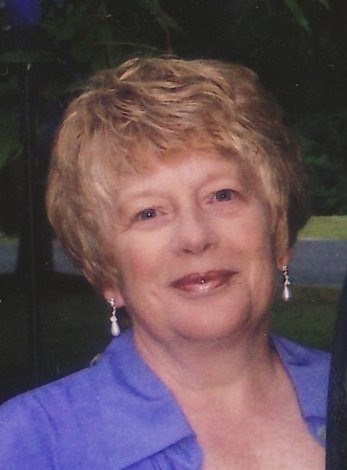 Mrs. Linda Kiser Weaver, 63, a resident of Weaverton, the home she and her husband built, at 428 Dam Town Road in Fort Defiance, died on Monday, January 31, 2011, at Brightview at Baldwin Park in Staunton.

She was born March 24, 1947 in Staunton and was the daughter of Martha Johnson Kiser of Mt. Sidney, and the late Sam C. Kiser. She graduated from Fort Defiance High School in 1965. She was also a graduate of Shenandoah University and Rockingham Memorial School of Radiology, and retired from RMH after 30 years as a Radiologist Technologist. She was a member of the Verona United Methodist Church and the Esther Circle of the Church. She loved the outdoors, walking, gardening; and she had a strong faith; but most especially liked being “Nana” to her four grandchildren.

A funeral service will be held on Friday February 4, 2011, at 1:00 p.m. at the Verona United Methodist Church, with Rev. Matthew Bates, Rev. Charles Reynolds, and Rev. David Burch officiating. Burial will follow in the Salem Lutheran Church Cemetery.

Memorial contributions may be made to the Verona United Methodist, 406 Lee Highway, Verona, VA, 24482.

The Lindsey Funeral Home in Weyers Cave is handling arrangements

In Memory Of Linda Kiser Weaver