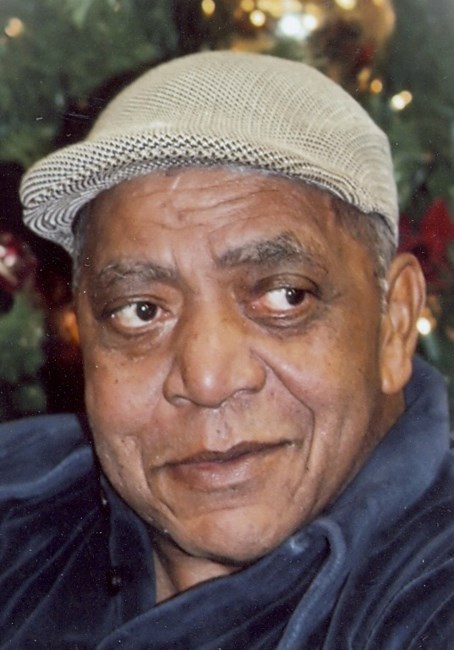 Robert Lee McCarthy, Sr., 70, of Grottoes, passed away on Sunday evening, March 27, 2011 at Rockingham Memorial Hospital. He had resided at Avante of Harrisonburg for the past eight years. He was born on February 12, 1941 in Rockingham County and was the son of the late Wade and Gertrude Jones McCarthy. Mr. McCarthy was previously employed with Baltimore Hospital. He was of the Pentecostal faith. He is survived by a son, Anthony McCarthy of Baltimore, MD, four sisters, Viola Jones and Loretta McCarthy both of Grottoes, Lillie Carter of Washington, DC, Paula Jones of TN, seven grandchildren, Shennica, Jasmine, Shavvon, Robert III, Miesha, Kiara, Charles Anthony, and numerous nieces and nephews. He was preceded in death by a son, Robert Jr., and five brothers, Charles, Jake, William, Herman, and Richard McCarthy. Funeral services will be held 12:00 PM, Saturday, April 2, 2011 at Lindsey Funeral Home in Weyers Cave, with Rev. Marvin Jones officiating. Burial will follow at Mt. Moriah Cemetery. The family will receive friends one hour prior to the service on Saturday.

Online condolences may be sent to the family by visiting www.lindseyweyerscave.com.

In Memory Of Robert Lee McCarthy