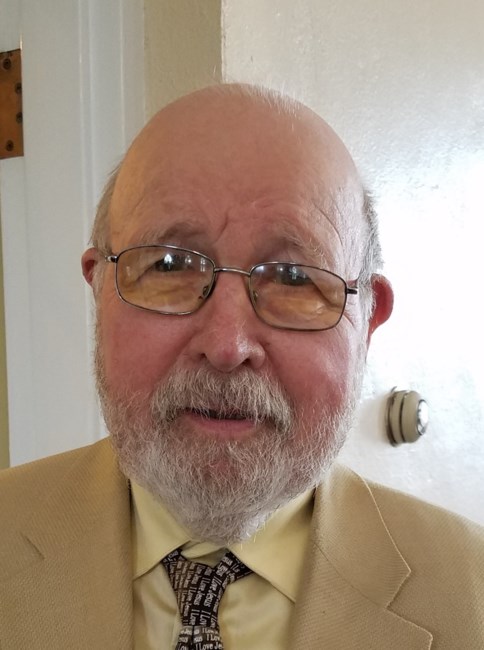 Wilfred was born in Sydney, Nova Scotia where he lived with his family until he was 26 years old. At which time he moved to the US to join his brother and family to make a life for himself. He worked as a Driver/Yard Crew for Ciba-Geigy for 33 years and retired in 1996. He was a faithful solider in the Salvation Army his entire life He was a member of the Asbury Park Corp and volunteered for their Annual Christmas Red Kettle fundraiser for 54 years, devoting himself to full time volunteering after his retirement. He was faithful to his Savior, Jesus Christ and was a genuine example of love and humility. He was predeceased by his brother and sister-in-law George and Lenabell Manning Sr. and sisters and brothers-in-law Dorothy and Henry Jewer and Edna and Michael Pool and his niece, Deborah (James) Morrow. He is survived by his triplet nieces Lenabell Manning, Amy (Kenneth) Ling, and Diana Manning, nephews Peter (Donna) Manning and George (Linda) Manning, niece Corinne (Jackie) Eng as well as four generations of nieces and nephews. He is also survived by family members in Canada. The brightness of his light will be missed by all who were blessed enough to have it shine on them. Visitation will be Monday, October11 from 2-4 & 7-9pm at the Anderson & Campbell Funeral Home, 115 Lacey Rd. Whiting. Visitation will also be from 10am until Funeral Services begin at 11am from the Salvation Army Church, 605 Asbury Avenue Asbury Park. In lieu of flowers the family respectfully request considering a donation to the Salvation Army 605 Asbury Ave, Asbury Park, NJ 07712 or America’s Keswick 601 County Rd 530 Whiting, NJ 08759 Repast will follow at the Villa Victoria Restaurant located at 2700 Hooper Avenue in Brick.

In Memory Of Wilfred MANNING