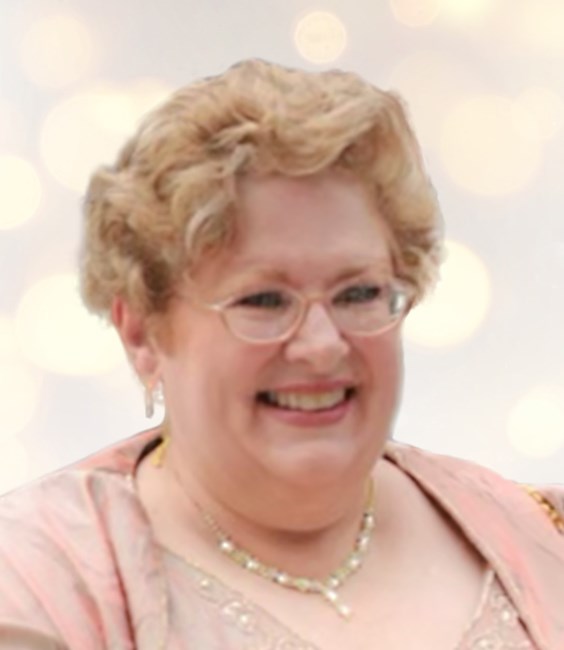 It’s with heavy hearts that we share the passing of our mother, Siri Hairell, of Wichita Falls, TX. Born on October 6, 1954, she died at age 67 on September 16, 2022. We believe she chose her news-worthy exit as an ode to her favorite past-time of news watching and to have a primo spot to watch the Queen’s funeral. She is survived by three children: daughter Disa and sons Kieran (Inga) & Laith (Sharon). Four grandchildren: Lexie, Luke, Beckham, & Parker. Five nieces and nephews: Dana, Denise, Daryl, Kandace, & Erica. She was preceded in death by her mother: Majesta, father: Duane, sister: Beret, brothers: Kim, Keith, and Lynn. Siri was a proud graduate of Wichita Falls High School and Midwestern State University. In 2015, she also graduated the Wichita Falls Citizens Police Academy where she issued zero arrests or citations. As an unofficial regional correspondent for Fox News, she loved to engage in healthy debate with her television, and frequently labored long into the night studying up on current events and political issues to aide her discussions. Her debate skills were constantly refined through testing on friends, family, and throughout the community. She was a champion whistler whose whistle could be heard above the noise of Friday Night Football games complete with band and could also bring home her children from miles away. An eternally generous woman, she was giving with both her resources and time. For 40 years she was a volunteer for the annual Hotter’N Hell Hundred cycling event. She enjoyed serving with the Visiting Angels up until 2017, and was devout in her Christian faith and serving. Her crowning achievement was being a mother to her three children whom she took great pride in. A memorial service to honor our mothers beautiful life will be held on Monday, September 26, 2022 at Hampton-Vaughan Crestview Funeral Home & Memorial Park at 1PM CST in Wichita Falls, TX. Fond memories and expressions of sympathy may be shared at www.hamptonvaughancrestview.com for the Anderson-Hairell family.
See more See Less

In Memory Of Siri Melissa Anderson-Hairell