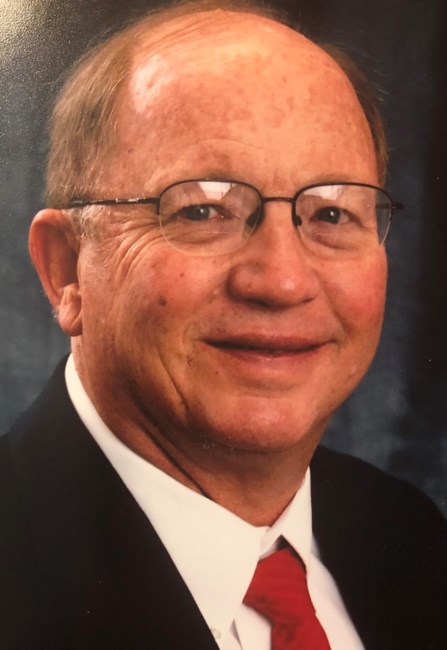 Dennis Carroll Diemer, 68, passed away September 15, 2020. He was born October 14, 1951 in Defiance, Ohio to Carroll Diemer and Helen (Longsmith) Diemer. Dennis served the military for just over 20 years. He spent six years in the Air Force and then served 14 years with the Kansas Army National Guard as a UH1 Helicopter Pilot. Dennis served two years in the Army Reserves before his military retirement. Dennis was a life member of VFW Chapter 8847 – New Bavaria. Dennis had a long, respected career as a Flight Instructor with FlightSafety. He enjoyed working with thousands of pilots from all over the world. Dennis retired from FlightSafety with over 35 years of service. A long time member of Pathway Church, Dennis volunteered at Royal Family Kids Camp, a place for neglected and abused children. Dennis led multiple bible studies, Sunday schools and served as an Usher. He is preceded in death by his cousin, Diane Wagner. Dennis is survived by his sons, Kevin (Christine) Diemer, and Mitchel (Parikshya Bhattarai-Diemer) Diemer; grandchildren, Brighton Diemer, Sterling Diemer, Rafy Bhattarai-Diemer, and Ramy Bhattarai-Diemer; cousin, Bill (Marsha) Wagner of Defiance, Ohio; and great-aunt Violet Diemer of Holgate, Ohio. A graveside committal service will be held at 9:00 a.m., Tuesday, September 22nd, 2020, at Resthaven Gardens of Memory. A memorial service will be held at 10:00 a.m., Tuesday, following the committal, at Pathway Church at 21st and Maize. The family welcomes donations to Pathway Church as an expression of sympathy instead of flowers. These funds will be used to sponsor children for summer events. The family has requested these services to be livestreamed from Resthaven Mortuary & Resthaven Gardens of Memory Facebook page at https://www.facebook.com/ResthavenMortuary/
See more See Less

In Memory Of Dennis Carroll Diemer