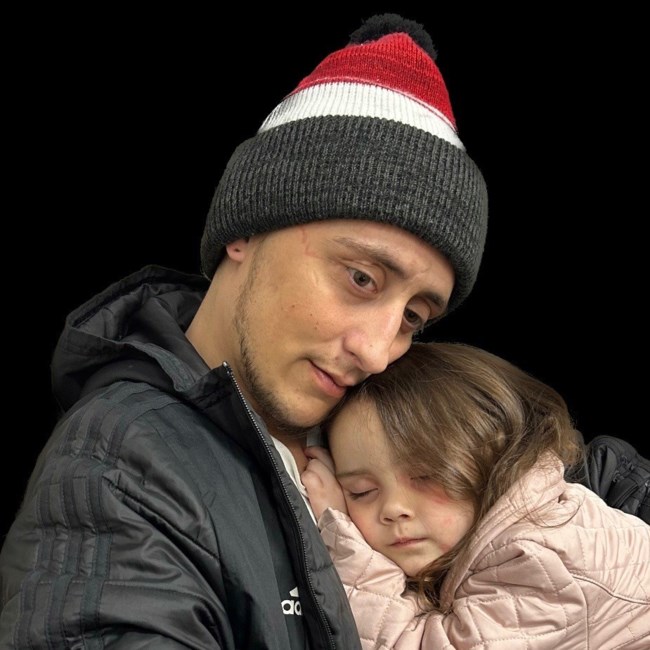 Gage A. Harter, age 27, passed away on Friday, January 13, 2023. He was born on March 29, 1995 in Wichita, Kansas the son of Eric M. Harter and Amanda L. (Klepinger). Gage attended East High School, where he excelled in baseball. He enjoyed spending time with his family, the love of his life, Chyeanna and playing with his daughter, Willow. He also enjoyed playing with his dogs, Chocolate and Belmont. Gage had an infectious smile and big brown eyes. He was a sweet, kind soul and was always a mediator. He was preceded in death by his grandmother, Penelope Klepinger. Survivors include his mother, Amanda "Mandy" Klepinger; father, Eric and wife, Crista Harter; sisters, Trinity Banks, Alabama Harter; a brother, Leiland Harter; the love of his life, Chyeanna Marquez; the other love of his life, his daughter, Willow Harter; grandparents, Pat and Kathy Harter; and many aunts, uncles and cousins. Private family services will be held. Fond memories and expressions of sympathy may be shared at www.MyLakeviewFuneralHome.com for the Harter family.
See more See Less

In Memory Of Gage Allen Harter