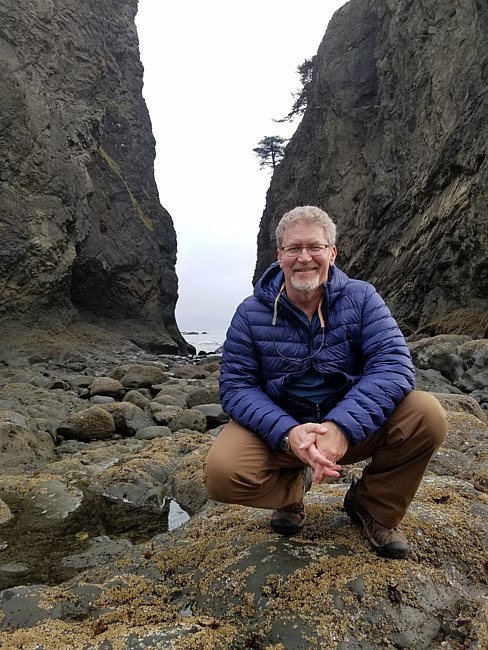 Graham Alexander Hamilton was born to Barry and Marcia Hamilton on March 14th 1961 at the Royal Air Force Base Woodbridge, Ipswich Suffolk England where his father Barry, was serving in the United States Air Force. As a child, Graham went to British school for two years and Department of Defense schools thereafter. In 1975, while attending Eldorado High School in Las Vegas, Nevada he met Charla, who would later become his wife. After his High School Graduation, in 1979, Graham attended the United States Air Force Academy in Colorado Springs, Colorado. Upon his Academy graduation with the class of 1983, He began his active duty military career. Graham became a B-52 Bomber Radar Navigator, and Instructor Navigator. During his Air Force Career Graham completed the first of his two master’s degrees. Upon completion of his ten year flight gate, Graham became a pivotal member of the team to activate the B2 Stealth Bomber Wing at Whiteman Air Force Base. February 29th, 1996. Graham embarked on his Boeing career that would span twenty-six years. During this time, Graham completed his second master’s degree in System Engineering, and was the manager on several air frames and projects. While working for Boeing he was able to travel multiple times to Australia, England and Seattle. Charla was able to accompany him on many of his Seattle trips and on their weekends there, they were able to go sailing, visit Mount Saint Helens and walk the coast. Graham’s Hobbies were many and diverse but some of his favorites were: Woodworking, Listening to smooth jazz, Earth Wind and Fire, Most 80’s music, Reading Si-Fi and the Poldark series, Watching movies and snuggling with the family, Being read to by Charla (The Martian, and Longmire series), Reigniting his childhood passion for stamp collecting and, and introducing it to his grandchildren, Collecting World War II era wings. Graham and Charla were married September 1st 1984 at Nellis Air Force Base. The first of Graham’s six children Ian was born in 1986 at Blytheville Air Force Base, Arkansas. Alyssa (1989) and Aiden (1992) were born at K.I. Sawyer Air Force Base in the Upper Peninsula of Michigan. Brendan (1997), Genevra (2002) and Kiana (2006) were born during his Boeing career at home in Kansas. Graham had a deep love for God and was passionately devoted to his family. A distant second to his family was his love of vacations every year since 1997 in Creede Colorado. Whether he was overnight camping with his sons on the Continental Divide, picnicking, or fly fishing (even if he didn’t catch anything) Graham was truly in his happy place surrounded by the mountains and people he loved. Graham was preceded in death by his father Barry. He is survived by his Wife Charla Marie; mother Marcia Marie, Sister Karen Ann (Ricky) Children: Ian Alexander (Jessica), Alyssa Marie, Aiden Alexander, Brendan Alexander, Genevra Marie and Kiana Marie. Grandchildren; Ethan Oliver, Amaya Rue, Nyomie Jade
See more See Less

In Memory Of Graham Hamilton