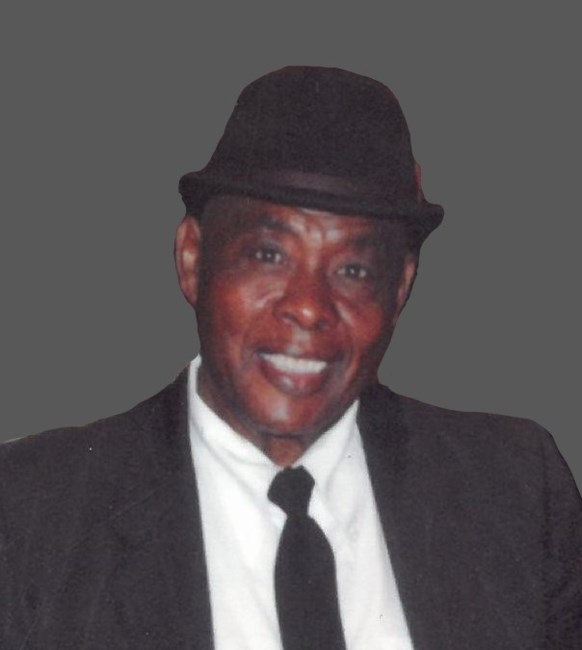 John Henry McCray was born February 10, 1938 in Shangaloo, Louisiana to the parents of Arthur and Exie Bee McCray. He is preceded in death by his parents; one son; 2 sisters; and 2 brothers. John attended grade school and high school in Shangaloo, Louisiana. He and his family moved to Wichita, Kansas in 1955. He joined The Greater St. Mary's Missionary Baptist Church, where he sang in the young adult choir and was later a member of the usher board. John met and married his sweetheart, Lula B. Perry. Together they raised three children, Vernetta, John Jr., and Carl Dennis. They were married for 63 years. John attended Wichita Technical Institute and Wichita Business College. In 1965 he started his business, John H. McCray Sanitation Service, providing residential and commercial services in Wichita. His work frequently took him away from home. He acquired Federal Military contracts for the Government; i.e. McConnell AFB in Wichita, Kansas, Fort Riley Base in Junction City, Kansas, Offutt Base in Omaha, Nebraska, Fort Leonardwood Base in Missouri and Shaw AFB in South Carolina. His business won 3 awards as "Small Minority Businessman of the Year" during his 51 years in business. He was also honored by the Kansas Department of Commerce and Housing and was noted in "JET", a national magazine. John & Lu loved to travel. They visited several continents and countries including Egypt, Australia, New Zealand, West Africa, South Africa, Germany, France, Jerusalem, Switzerland, Rome, went on several cruises, and many more. John loved to play Dominoes with his buddies and often frequented the casinos with vacations to Las Vegas. John leaves to cherish his memory, a loving wife, Lula "Lu"; a son, John McCray, Jr.; daughter, Vernetta Johnson, both of Wichita; sisters, Maxine Magness, of Midwest City, Oklahoma; Melva Colvin, Retha Colvin, both of Wichita; brothers, Aaron, Mark, Michael, Gerald McCray, of Wichita; Ervin Colvin, of Wichita; Eddie McCray, of Texas; a special aunt, Pinkie Cooper, Houston, Texas; granddaughter, Morgan McCray; grandson, Brandon (Danielle) Johnson; great grandson, Khairi, great granddaughters, Aria and Arin Johnson, all of Wichita; and a host of nieces, nephews, cousins, and friends. A visitation for John will be held Tuesday, January 25, from 1:00 p.m. to 6:00 p.m. at Lakeview Funeral Home. A funeral service will occur Wednesday, January 26, at 11:00 a.m. at Lakeview Funeral Home, 12100 East 13th Street North, Wichita, Kansas. Interment will follow at Lakeview Cemetery. A Luncheon reception will follow the interment at Lakeview Funeral on the lower level in the Cottonwood Venue. Fond memories and expressions of sympathy may be shared at www.MyLakeviewFuneralHome.com for the McCray family.
See more See Less