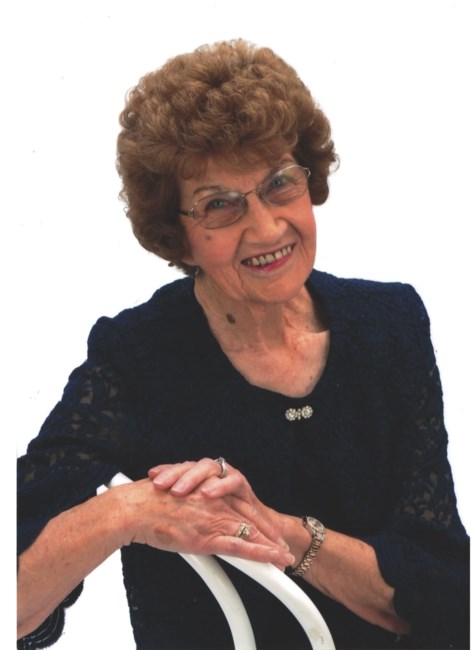 Wilma “Pat” Patricia Julius, 89, of Wichita, KS, passed away on November 22, 2021. She was in her home surrounded by all her family, as she had always desired.

She attended grade school at the country school near their home and then attended and graduated from Spearfish High School in 1950.

Pat married Roy Glenn Julius on July 5, 1959. They were married 62 years. They added 4 more daughters to the family.

Pat was a lady of many talents. Most of all, she was a loving wife, Mom, grandmother and great grandmother. She loved to bake, garden, paint, quilt, sew and write letters to friends and family. She was an active member of the Community of Christ Church and was a true example of a Christ like life. This was confirmed in the special relationship developed with Loan Bui.

Pat was preceded in death by first husband Melvin Hunt, parents William and Hildur McAmis, 7 sisters and one brother, 2 grandsons and 2 great grandsons.