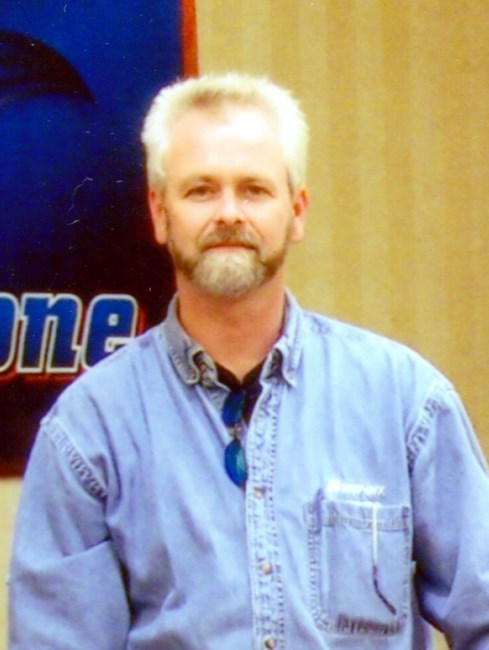 David Lee Bell, 59, of Williamsburg, Virginia passed away on September 6, 2021 after a brave battle with the Covid virus and other health complications.

David was born on December 2, 1961 to Clarence P. Bell and Mona Harp Bell in Phoenix, Arizona. David left high school to pursue a career in the United States Air Force because of his great love and dedication to the United States.

After leaving the Air Force, Dave pursued a career in sales and eventually became an authorized Snap-On Tools Dealer with a franchise in Hampton, Virginia. This was a natural choice for a man who had a great interest in all things mechanical.

Through the grace of God, David was blessed to be reunited with his high school sweetheart, Janet Ogden Bell, and the two were married in 1994 and had two children, Jacob and Joseph. In addition, Dave is survived by his two eldest sons, Joshua Bell and Jonah Bell. Anyone who knew Dave knew that he was a devoted father and husband.

David was compassionate and caring towards his fellow man and often went out of his way to lend a helping hand to anyone that needed it. David was extremely dedicated to his family and did all he could to provide the life he felt his family deserved.

David was predeceased by his father, Colonel Clarence P. Bell USAF. He is survived by his wife, Janet; sons, Joshua, Jonah, Jacob, and Joseph; his mother, Mona Harp Bell; a sister, Brenda; and two brothers, Tim and Ken.

The family requests that all flowers and notes be sent to Nelsen Funeral Home in Williamsburg, Virginia. There will be a memorial service and funeral to be announced presently.

Fond memories and expressions of sympathy may be shared at www.NelsenWilliamsburg.com for the Bell family.

In Memory Of David Lee Bell