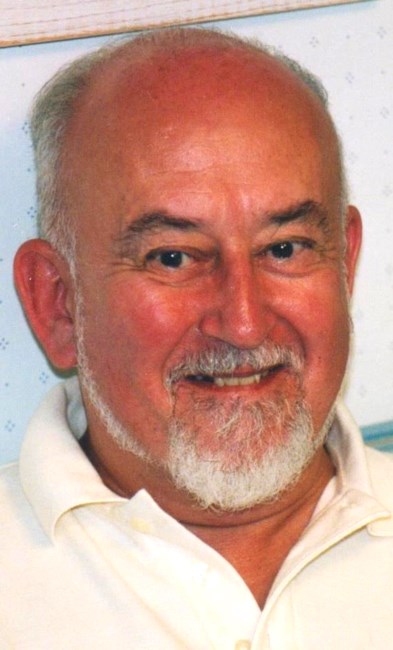 George Chester Ford, Jr, 76, went to be with the Lord on July 15, 2017. He was born in Burlington, NJ to the late Mary E. and George C. Ford, Sr. but had been a resident of Williamsburg for 27 years. George was a lineman and worked for the New Jersey Bell Telephone Company for 20+ years. He had a love for Ham Radios and was active since the age of 15 in communicating under the call letters K2QIJ. George belonged to the South Jersey Amateur Ham Radio Club for 36 years, the Williamsburg Area Amateur Radio Club for 27 years, and was a Life Member of the American Radio League. He was a wonderful, loving husband, father and grandfather. Left to cherish his memory is his wife of 38 years, Sharyn L Ford; 6 children, George C. Ford, III, Sheldis Hewish (Edward), Michael Ford (Dawn), Richard Chierici (Joanna), Christopher Chierici, Jennifer Chierici; 4 grandchildren, Timothy Starkey, Stephanie Hewish, Edward Hewish and Kyle Ford. A visitation will be held from 6-8:00 PM on Thursday, July 20, 2017 at Nelsen Funeral Home, 3785 Strawberry Plains Rd, Williamsburg. A funeral service will be held at 11:00 AM, on Saturday, July 22, 2017 at Bradley Funeral Home, Marlton, NJ with a visitation one hour prior to the service. Burial will follow in Odd Fellows Cemetery , 4527 Route 130 S, Burlington, NJ, 08016. You may offer condolences at www.nelsencares.com.