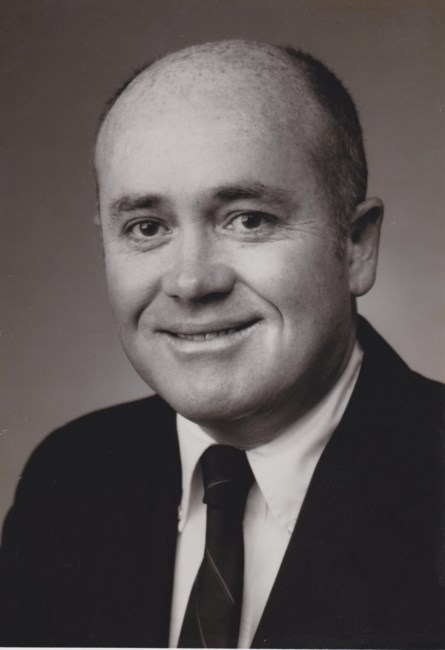 James F. Gray was born in Philadelphia, Pennsylvania on July 15, 1938 and passed away on a glorious Christmas morning, December 25, 2017.

He graduated from St. Joseph’s University in 1959 and served in the United States Air Force from 1959 until his retirement as the rank of Lieutenant Colonel in 1983. He worked as a software sales executive in Kansas City, Chicago, St. Louis, New Jersey, and until his retirement in New York City right after 9/11. Jim was an active father who loved golfing, swimming, skiing and playing tennis with his family. His greatest memory was a trip to Ireland with Katie.

Memorial Service will be held Saturday, January 13, 2018, 10:00 AM at St. Olaf, Patron of Norway Catholic Church, Williamsburg, VA. Military Ceremony will be held at the Arlington National Cemetery in the spring time. In lieu of flowers, memorial contributions in memory of Jim may be directed to American Cancer Society at www.cancer.org.

In Memory Of James Francis Gray