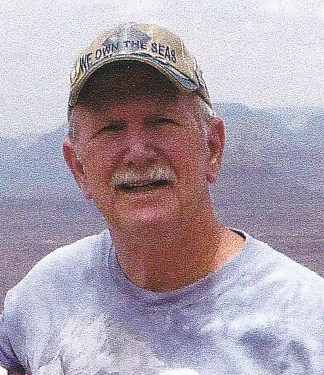 Bob Gray, a resident of Colonial Heritage, Williamsburg, Virginia, passed away peacefully August 4, 2022 in Newport News, Virginia after a courageous 10+year battle with a chronic disease. He was born June 23, 1944, in Philadelphia, Pennsylvania to Marie and Robert Gray, Sr. He was preceded in death by his parents; two of his siblings, brother Kenneth and sister Eileen; and daughter Kristina, and by his wife, Patricia. He is survived by his life partner Dianna, three daughters: Jennifer, Kimberly and Robynne and their respective spouses and children, as well and stepchildren and grandchildren, whom he adored. Bob was a Navy veteran who served proudly and honorably during the Viet Nam war period. Afterwards he spent most of his working career in the commercial printing industry in management positions with several New Jersey and Pennsylvania-based printers. After the passing of his wife Patricia, he moved to Williamsburg in 2010. Bob was a lifelong follower of the Catholic faith. He enjoyed fishing, golf and avidly followed his favorite Philadelphia-based professional sports teams, the Phillies and Eagles. He was devoted to his life partner, Dianna. Services will be announced shortly through Nelsen Funeral Home, Williamsburg, Virginia. Condolences may also be made through Nelsen’s.
See more See Less