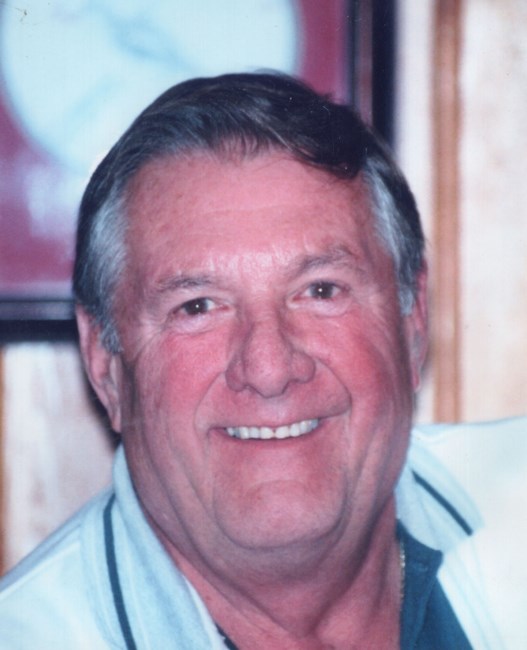 Robert “Bob” Cullen Hastings, 85, of Perry, Michigan was born on January 6, 1936 to Cecil and Madelyne Hastings and passed away in Curran, Michigan on Sunday, August 22, 2021. Bob is preceded in death by his beloved wife of 62 wonderful years, Katherine “Kittie” Louise Hastings, who passed away on February 28, 2019. The two met at Michigan State University and wed on July 21, 1956. Together they raised their four children in Farmington Hills, Michigan before building their dream house in the middle of nowhere upon their retirement, where they spent 20 memorable years together. Bob became co-owner and president of Statewide Excavating Co. in 1974 before retiring in 2001. He was an avid hunter and golfer. He enjoyed the casino and playing Euchre. He loved to mow the grass and groom the trails around their home and cabin. He spent as much time as he could at the Covered Bridge Camp. Bob’s greatest joy was spending time with family. Bob is survived, and his memory forever cherished, by his sons Scott C. Hastings and Robert K. Hastings (Laurie); his daughters Pam Albright and Jennifer Candela (Stephen); grandchildren Jackie, Carolyn, Matthew, Justin, Katie, Lisa, Stephen, and Christopher; great-grandchildren Gavin, Taylor, Kennedy, Levi, Mason, Jillian, Stella, Grant, James, Morgan, Mya, Elizabeth, Charlie, Haley, Joshua, Savannah, Olivia, Chase, and baby Katherine who is due to arrive in September and great great grandchild Joshua. Bob is also survived by his sisters-in-law Barbara Sheppard, and Phyllis Hastings. He is preceded in death by his loving wife Kittie, his granddaughter Lisa, his great-grandson Joshua, his brother Arthur Hastings, two brothers-in-law Richard Bell and Daniel Sheppard, and sister-in-law Madge Clark. A memorial service and visitation will be held for Bob on Saturday, September 18, 2021 at the Faith Church of Linden, 4518 Silver Lake Rd. Linden, MI 48451. Visitation will begin at 9:30 a.m. followed by the service at 11 a.m. A luncheon will follow in the church fellowship hall. A Celebration of Life will be held on October 30, 2021 at Scott’s home. In lieu of flowers, gift donation may be made in Bob’s memory to the Covered Bridge Camp, LLC. Labeled envelopes will be available at the service if you wish to make a contribution.
See more See Less

In Memory Of Robert Cullen Hastings