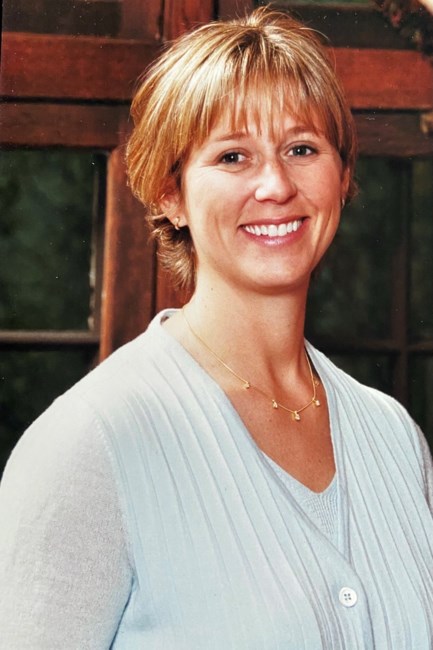 In Memory Of Andrea Rosengarden