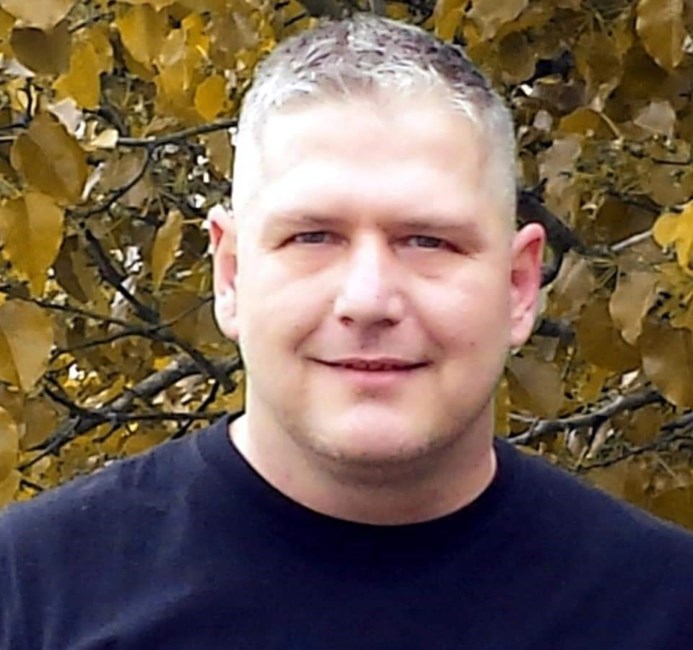 Jr was born in Logan, West Virginia. Since he was a child he wanted to be a soldier. He went on to do just that. He served as a sergeant in the US Army and a member of the National Guard 2nd battalion /19th Special Forces Group. He served in the Gulf War and Operation Iraqi Freedom, where he received a Purple Heart and many other service medals. After being medically retired from the military due to injuries sustained in combat, Jr continued his education at Sonoran Desert Institute. There he received an Associates Degree in Firearms Technology in 2016. Jr was a gunsmith and blacksmith who loved the art of weaponry. He was a true patriot who loved and honored his country and fought to defend it.

Jr was a devoted husband and loving father to his children, who loved the Lord. He received so much joy from spending time with his family and beloved pet cat Bandit, who he rescued. Above anything else Jr wanted to be where his family was, he would do anything to protect them and keep them safe. Along with being a family man and military man, Jr was an artist. He found joy and solace in disc golfing, painting, and woodworking. Jr was one of a kind who was loved by many. He will be dearly missed by his family and friends.

A chapel service with military honors will be held at Arlington National Cemetery, per Jr’s wishes at a later date to be determined.

In Memory Of Dewey Franklin McCoy