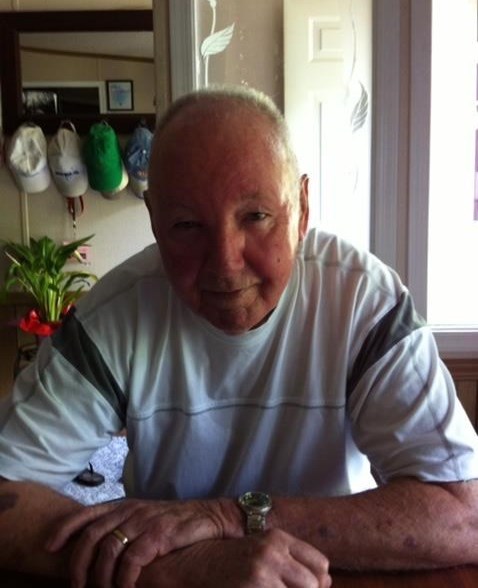 He was born in Bladen County, NC on December 4, 1933. He graduated from Elizabethtown High School and proudly played football on a winning team there. He also attended East Carolina University.

Elmer received an honorable discharge from the United States Army with a rank of Corporal. In 1995 he retired from General Electric after 27 years of dedicated service. After retirement he became very involved in his church, St. Stanislaus Catholic Church. He was a 3rd degree Knight and Community Director in the Knights of Columbus, Fr. Roland Gross Council 11817, in Castle Hayne, NC. He was also very active with the Helping Hands Program at St. Stanislaus, with Louis Stanley and George Lapinsky.

Mr. Kelly will be greatly missed by all that knew him. He was always the rock of stability for his family and friends. He was a genuine southern gentleman of integrity, dependability, and responsibility. “Kelly’s” family appreciates the care and concern shown, especially by Craig Webb, PA, and Doris Malpass, RN, of Wilmington Health Associates. Thanks to Carmen Matthews, RN, of Home Health Care, the members of St. Stanislaus Church, and the support of those persons involved in the recovering community in our area.

A Mass of Christian Burial will be held 12PM on Friday, January 26, 2018 at St. Stanislaus Catholic Church in Castle Hayne, North Carolina.

Condolences may be left for the family at www.coblewardsmithwilmington.com

In Memory Of Elmer Kelly