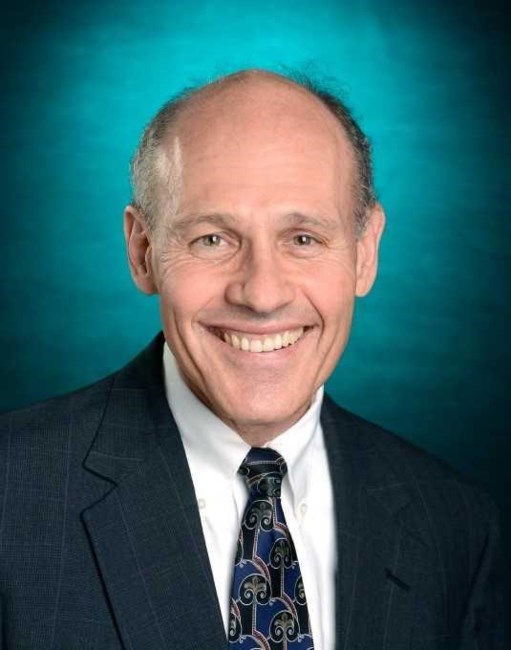 Dr. Jeffrey L Brudney passed away surrounded by family on April 4, 2021, after a brief and sudden illness. Jeff was born May 2, 1950, in Oakland, CA, to Lillian and Alfred Miller. After Alfred’s passing, Jeff was raised by Ernest Alexander, his uncle who lived next door, and later by step-father David Brudney. Jeff’s undergraduate degree was from the University of California Berkeley and he earned his PhD from the University of Michigan. In 1979 Jeff married Nancy, the love of his life, and was fond of declaring that while he “did the professing,” she did “everything else.” The couple moved to Norman, OK, where Jeff started his career at the University of Oklahoma as a professor of Public Administration. In 1984, Jeff accepted a position at the University of Georgia in Athens, GA, where he studied volunteerism and non-profits. Over their 24 years in Athens, the couple raised 3 children. As a father, and ultimately as a grandfather as well, Jeff was enthusiastically involved with his children’s activities and eagerly supported all endeavors. After leaving UGA, Jeff spent 5 years as a distinguished professor at Cleveland State University in Cleveland, OH. In 2012, he became the Cameron Family Distinguished Professor of Innovation in the Nonprofit Sector at UNCW, where he continued to work with his trademark intensity until his untimely death. Jeff will be dearly missed by his family, friends, colleagues, and students around the world as the consummate mentor and a prolific researcher and publisher. Jeff is survived by his beloved wife Nancy Brudney, daughter Megan Brudney (Zach Berg), of Detroit, MI, son Philip Brudney (Rachel), of Atlanta, GA, and son Evan Brudney, of Raleigh, NC; grandchildren Adelynn Brudney, Nathan Brudney, and Dov Berg, and aunt Frances Alexander (the late Ernest Alexander). He was preceded in death by parents Lillian Brudney, Alfred Miller, step-father David Brudney, and brother Avery Miller. The family welcomes charitable donations made in Jeff’s memory to Temple of Israel, Nourish North Carolina, or the organization of your choice.
See more See Less

In Memory Of Jeffrey Lauren Brudney