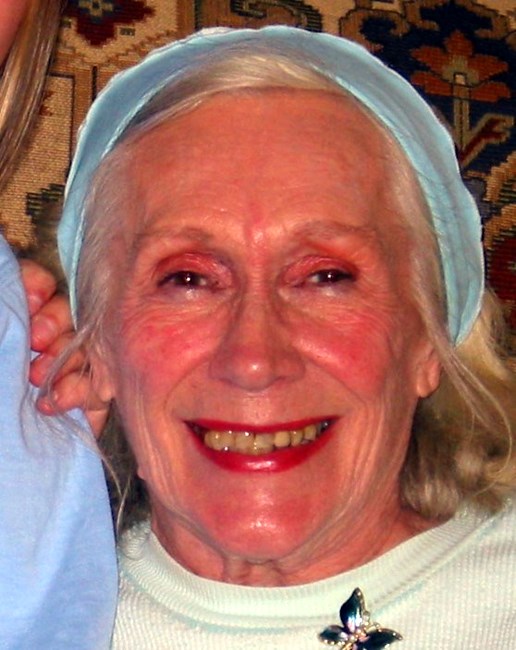 Josephine (or “Jo”, as known to most) Lehnberg was born on January 2, 1926 to Albert Edgar and Martha (“Tweedie”) Brockington Gibson in Dawson, GA. She enjoyed growing up in the country, where she got her fill of fresh peaches and rode on the tractor with the farm help. Her family moved to Greenville, SC just before her tenth birthday and eventually enrolled at East Carolina Teachers College (now known as East Carolina University). Jo’s greatest passion in life has always been singing, and she was a gifted lyric soprano. Although she had to turn down a coveted scholarship to Eastman School of Music in Rochester, NY to comply with her father’s wishes, she found her way into summer theater in Nashville and St. Louis. In 1949 she was given the honor of singing the national anthem at the Jefferson-Jackson Day Dinner in Washington, DC, where President Harry S. Truman gave the keynote address and speaker of the US House of Representatives Sam Rayburn also spoke. Jo’s love for music ultimately brought her to New York City, where she played piano for ballet classes until she finally landed her dream role in Broadway’s “Texas, Li’l Darlin’”. A friend introduced her to her husband-to-be, Werner Lehnberg, who worked in the future commodities market on Wall Street. Instead of continuing a professional career in music, Jo married Werner in 1950 and moved to Chappaqua, NY to start a family. Although raising three boys kept her very busy, she still found time to indulge her passion for music by teaching voice lessons in her house, acting in local theater and singing in church choirs. Following Werner’s unexpected death in 1971, Jo went back to school to become a registered nurse. Upon graduation from Pace University’s Lienhard School of Nursing in 1974 she moved to Wilmington, NC, where her mother was living. She worked as a nurse on surgical and cancer care floors at Cape Fear Hospital and New Hanover Regional Medical Center for ten years before accepting a position in the Medical Records department of NHRMC. After retiring in 2000, Jo remained active in her church (First Presbyterian of Wilmington) and its choir. Church and spirituality were always very important to her, and her voice and smile were her ministry. Jo was known to say that “singing was as natural as breathing and the human voice is God’s only natural instrument.” Jo also enjoyed cross stitching, building and flying balsa wood airplanes, walking on the beach, and spending time with her beloved rescue dog, Hansa. Jo is predeceased by her parents; husband; brothers, Jim and Ed Gibson; sister, Alberta Katkaveck; uncle, Arthur Vann Gibson; middle son, Tom Lehnberg; and daughter-in-law, Nancy Lehnberg. She is survived by her oldest son, Jim Lehnberg; her youngest son, Bob Lehnberg; and her two granddaughters, Amanda and Anna Lehnberg. She will be buried in a private service at Oakdale Cemetery, but her family is planning a celebration of her life that will be held at First Presbyterian Church in the near future. The family wishes to express its deepest gratitude to the dedicated and loving staff at Trinity Grove in Wilmington, who cared for Jo like one of their own.
See more See Less

In Memory Of Josephine G Lehnberg