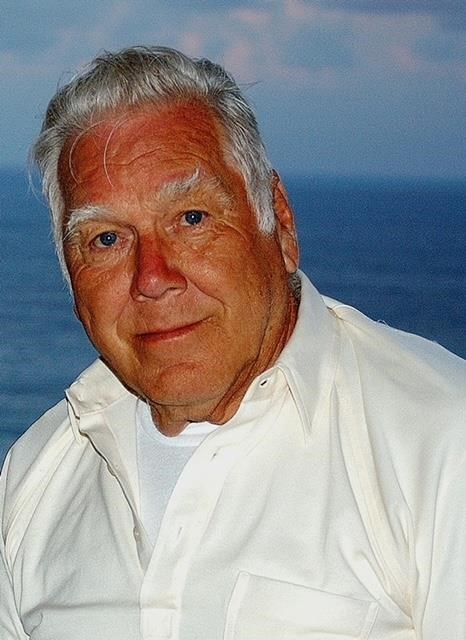 Mr. Millard "Mike" Edward Snyder, age 93 of Wilmington, NC died Monday, July 19, 2021. Born on April 2, 1928 in Hudson, New York, he was the son of the late Jessie C. Snyder Moore. In addition to his mother, he was preceded in death by his sister, Jeannie DiSilva.

Mike grew up in Philmont, NY and joined the Navy after high school. He shared many a story about traveling across the equator and in the Mediterranean during his enlistment. Upon his return, he started his professional career working for General Electric at Knolls Atomic Lab. It was there that Mike met his life long love, Regina. Mike and Regina were married on September 11, 1954.

Mike and Regina were fortunate to travel across the U.S. on a few occasions while Mike was with GE, moving from Schenectady, NY to California where he worked in several of their facilities. While at the Vallecitos Atomic Lab, he was instrumental in the development of nuclear fuel manufacturing, with several patents under his name. It was during this same time frame that he proudly served on the local Chamber of Commerce in the Pleasanton, CA area.

Mike then moved the family to Wilmington, NC as part of GE's start up team to continue the manufacture of nuclear fuel rods. It was in Wilmington where Mike retired from GE after 35+ years.

In his personal life, Mike loved the water and enjoyed many days with his family at the beach, whether it be on their boat spending the day on Masonboro Island, or the many summers camping in Myrtle Beach. Some of his other hobbies included his love for plants; so much that he built his own personal greenhouses, and a started small business with Regina known as Snyder's Greenery. In his later days, he became quite the coin collector, and enjoyed showing off his collection whenever the opportunity presented itself.

In lieu of flowers, the family requests donations be made to a local charity of choice.

In Memory Of Millard Edward Snyder