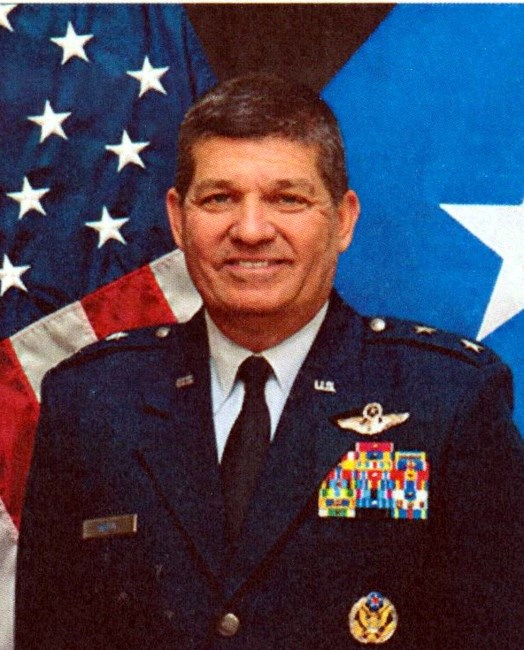 Todd Kelly passed away at the age of 64 after a courageous battle with brain cancer. He is survived by his college sweetheart Renee, to whom he was married 41 years. Todd is also survived by son Jeremy and his wife Anna; daughter Shannon and her husband Mark; and daughter Melissa and her husband Travis. He is also survived by 8 fun-loving grandchildren. Todd was a 1976 Graduate of Annapolis High School. He loved growing up in Annapolis – playing lacrosse, crabbing on Back Creek and earning the rank of Eagle Scout. He earned his Air Force Commission through the North Carolina State University ROTC Program. He went on to earn his wings of silver and began his flying career as an Air Force pilot. In 1989, Todd joined the North Carolina Air National Guard and was a command pilot with more than 5,500 flying hours, primarily in the C-130. In addition to numerous deployments he served in a variety of operational, headquarter air staff and command positions. His favorite assignment was serving as the Air National Guard Advisor to Pacific Air Force in Honolulu, Hawaii. In 2017, Todd retired from the North Carolina Air National Guard as Major General after serving 36 years in uniform. At retirement, he received the Distinguished Service Medal, the Order of the Long Leaf Pine from the North Carolina Governor, and a Certificate of Appreciation from the President. His civilian career included flying with US Airways and American Airlines. With his great sense of adventure, he most enjoyed his international flying to numerous European destinations. Todd shared his love for adventure and travel with his family. He enjoyed nothing more than being on the water with his grandchildren in Wilmington, NC. He lived life with so much passion, dedication and determination. He leaves a legacy of service and leadership, and was admired and loved by so many. A graveside Celebration of Life will take place on Sunday, November 13 at 11:00am at Oleander Memorial Gardens 306 Bradley Drive Wilmington, NC 28409. Please feel free to wear military uniforms or Aloha business casual attire. In lieu of flowers, donations can be made to the Airmen’s Fund by contacting Terry Henderson, Airmen & Family Readiness Program Manager, NC Air National Guard, 145th Airlift Wing, 4930 Minuteman Way, Charlotte, NC 28208.
See more See Less

In Memory Of Todd Kelly

A Graveside Service with Military Honors