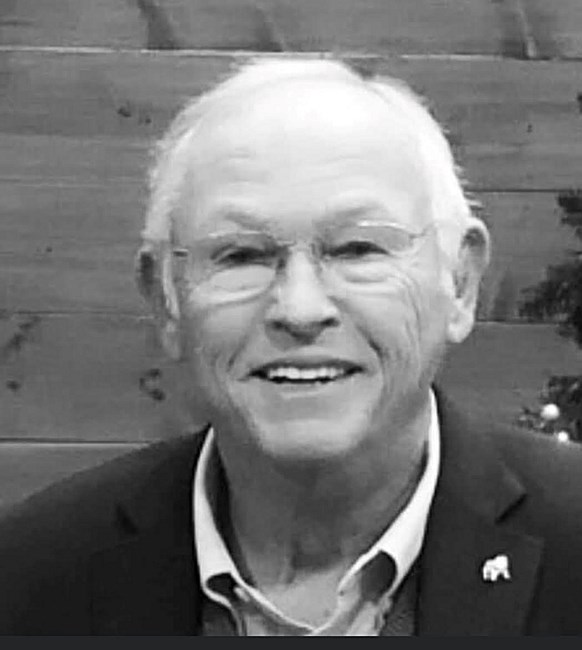 Douglas Howard Garrison, age 74, passed away on August 2, 2022. Doug was the son of the late John Howard and Otho Louise Gillespie Garrison. Doug graduated from the University of Georgia with a Master's degree in Horticulture in 1971 and began his career in the County Extension Service in Elbert County. He later became the County Extension Agent in Barrow County and moved the family to reside in Winder in 1975. Doug retired from the Extension Service and filled his time selling Commercial Real Estate and spending time with his beloved wife and grandchildren. He served his community in many ways over the years, serving on the Barrow County Board of Education and was the Barrow County Board of Commission Chairman. He also was a member of the Rotary Club and the Walton-Barrow Board of Realtors. He initiated the Barrow County Cattleman's Association and served as president of the Barrow County Farm Bureau. Most importantly, he served his church relentlessly over the years as a deacon and Sunday School teacher. Funeral services will be held Friday at 1pm at the Winder First Baptist Church. Rev. Chad Mantooth will officiate. Burial will follow at Barrow Memorial Gardens. The family will receive friends at the funeral home Thursday from 5-8pm. Survivors include his wife, Barbara Blalock Garrison; children: Mason (Jennifer) Garrison, Jan (Brian) Moore; sister, Linda Payne; seven grandchildren: Bryce Moore, Alex Garrison, Anna Moore, Katy Garrison, Abby Moore, Emmy Garrison and Max Garrison. Smith Funeral Home, Winder, has charge of arrangements.
See more See Less

In Memory Of Douglas Howard Garrison