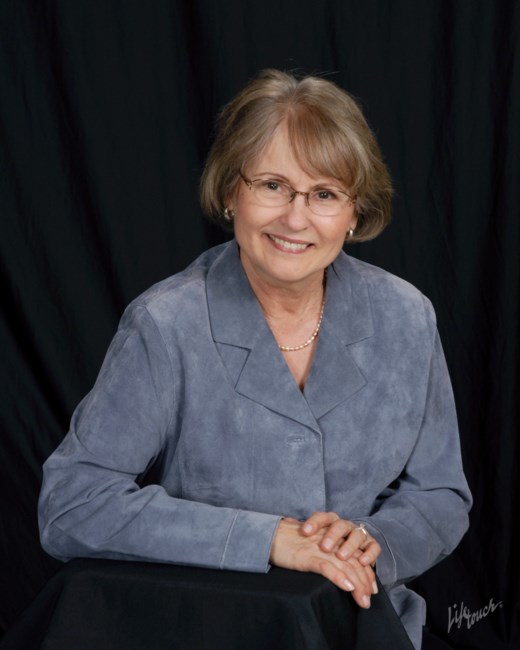 Margrit Johanna Elizabeth Hendricks, age 80, passed away May 5, 2022. Margrit was the daughter of the late Franz and Luise Koltermann Dubben. She was born in Kolberg, Germany, which is now part of Poland. She immigrated to America, with her parents and sisters in 1953 to Milwaukee, WI. She married Ron Hendricks in 1963 and they had three boys (Mike, Kevin & James). She was a devoted wife and mom and Oma (grandmother) to 8 grandchildren. She had a strong Christian faith and displayed those Christian values in her personality and actions. She was well liked by all who came in contact with her. A memorial service will be held on Saturday, May 14, 2022 at 11:00 am at Trinity Lutheran Church, 2535 Jefferson Road, Athens, GA. Survivors include her husband: Ronald “Ron” Hendricks; Sons: Michael of Fairbanks, AK (Charlene), Kevin of Chatham, IL (Lisa), and James of Winder, GA (Katrina); Sisters: Eva of Kenosha, WI (Gerd) and Karla of Palm Desert, CA; Grandchildren: Kristen Janssen of Fairbanks, AK(Nick), Ellen Hendricks of Fairbanks, AK, Erin Hendricks of Fairbanks, AK, Bailey Hendricks of Omaha, NE, Benjamin Hendricks of Omaha, NE, Daniel Hendricks of Chatham, IL, Tony Miller of Kansas City, KS, Collin Miller of Phoenix, AZ; and many nieces, nephews and other relatives. Smith Funeral Home, Winder, has charge of arrangements.
See more See Less

In Memory Of Margrit Johanna Hendricks