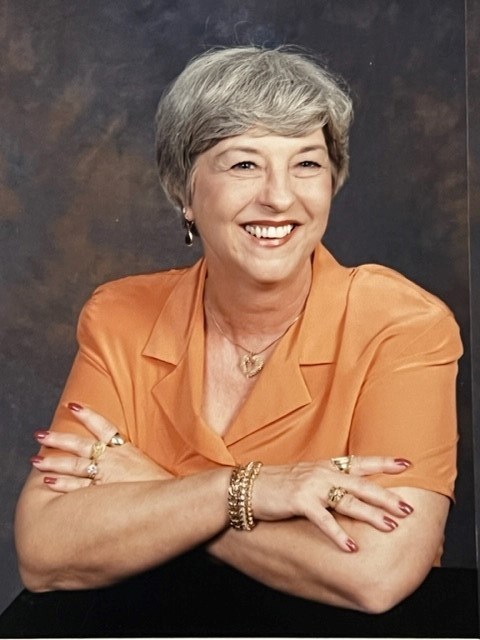 Sandra Ruth Plymail, affectionately called "Sandy" by her husband and "Grammy" by her grandchildren, passed away on January 13th, 2022. She was 77 years old. Born July 22nd, 1944 to Ernest and Hazel Jones Burel in Athens, GA. Sandy and her husband raised their own family not far away in Auburn where she lived the majority of her life. She was known to be very fashionable, with a love for travel, reading, movies and above all, spending time with her family and loved ones. She retired from the Gwinnett Health System in 2007 after almost 20 years of service in administration within Gwinnett Medical Education Dept. and Joan Glancy Rehabilitation. She is survived by her husband whom she ardently loved for 58 years, Charles Plymail; children: Susan (George) Twitty, and Michael (Marie) Plymail; seven grandchildren and eight great-grandchildren; and four siblings: Marian Brumbalow, Ernestine Black, Peggie (Terry) Bratcher, and Ernest Burel Jr. Sandy was preceded in death by her parents and grandson, Joshua Plymail. Funeral services will be held Thursday, January 20th at 2:00 pm in the Smith Memory Chapel. Burial will follow at Bethel Baptist Church Cemetery. The family will receive friends who wish to honor her memory from 6:00 pm until 8:00 pm on Wednesday the 19th at Smith Funeral home. Smith Funeral Home, Winder, has charge of arrangements.
See more See Less

In Memory Of Sandra Ruth Plymail