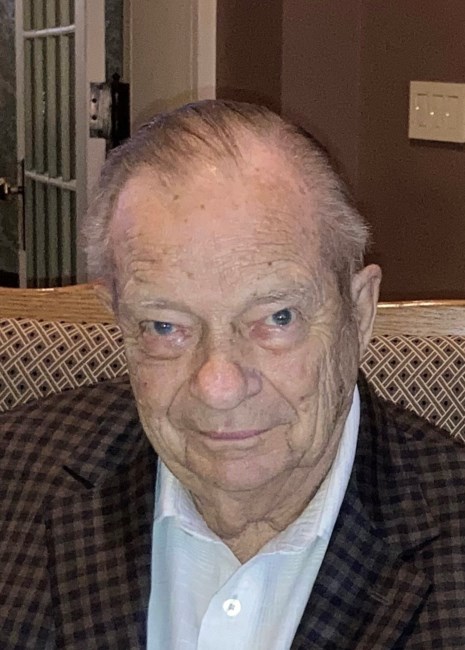 Remembered with Love With his loving wife and children at his bedside, James (Jim) Astwood passed away at Health Sciences Centre, Winnipeg, Manitoba at the age of 87. Jim Astwood was born in the winter of 1934 in Winnipeg in the house that his father, James Clifton Astwood, and mother, Dorothy Helen Astwood (nee Martin), had built on Rosedale Avenue in Riverview. The second of three children, Jim is survived by his sister, Helen and was predeceased by his brother, Donald. After attending Kelvin High School, Jim followed in his father’s footsteps and entered the accounting profession as an auditor. He was with Price Waterhouse and travelled throughout Canada, working primarily out of offices in Toronto and Montreal. In 1957 he became a Chartered Accountant. Returning to Winnipeg, he met the love of his life, Margaret Lynne Astwood (nee Bateman), at the Winnipeg Canoe Club in St. Vital – they married in 1961. The Canoe Club became the center of his family life, where Jim, Margaret and their three children, Robert, Marilyn and James spent countless happy hours together and with many family friends. The Canoe Club was one of his great passions, serving as Commodore in 1963 and later helping the Club transition to a public golf course. As an outdoor enthusiast and fan of both recreational and Olympic paddling, he organized long-distance paddling events such as the Red River Voyageur Race (which ran annually on the Red River between St. Vital and Lower Fort Gary) and was the chair of the flat-water paddling section of the 1967 Winnipeg Pan Am Games. His passion for sporting excellence also included competitive platform diving, where he served as a technical judge in the Manitoba region. Throughout his life, Jim reserved summer weekends to family outdoor activities and enjoying nature at George Lake in the Whiteshell Provincial Park at the homestead that his father established in 1919. There was rarely a weekend from May through Thanksgiving that he wouldn’t trek his family out there. The trek included walking a portage and boating across the lake before arriving at the homestead. Once there, he enjoyed puttering around, chopping wood, boating, hiking and swimming with his family. Preservation of the natural beauty, wildlife, ecology and history of the family homestead was extraordinarily important to him – a value he passed to future generations. A leader in his chosen profession, he joined the Winnipeg Grain Merchant firm of Parrish and Heimbecker, Ltd. in 1964 as Secretary-Treasurer and remained with the company until his retirement from the Company Board of Directors in 2019. Jim served as President of the Winnipeg Chapter of the Financial Executives Institute of Canada from 1978-1980, became a Fellow of the Chartered Accountants in 1990 and was President of the Institute of Chartered Accountants in 1991/2. Jim was also generous with his time and energy in the community. He served for many years on the board of the Manitoba Opera, and as President from 1995-97, and contributed time and energy to numerous other foundations and charitable organizations. In recent years, he re-discovered his passion for Snooker, and was often seen calculating (and perhaps gambling with a bit of a grin) his next shot. Jim also had a passion for studying Manitoba and Western Canadian History – especially the Hudson’s Bay Company period from 1670 through 1874. He enjoyed all things “Winnipeg” and was last seen reading the Winnipeg Free Press’ assessment of the Blue Bomber’s chances in the 2021 CFL Western Final. Jim was a loving husband of 60 years and is survived by his wife Margaret. Together they built a wonderful family and explored every continent. Jim is also survived by his children Robert, Marilyn, James, their spouses Alice, Walter, and Pamela, and by his grandchildren Kathleen, and Michael, Samantha, Eric and Keara, Elisabeth, Laura and Claire, and by his many nephews, nieces and cousins. A memorial will be held on December 20 at 2:00 PM at Thomson “In the Park” Funeral Home, 1291 McGillivray Boulevard. Due to public health restrictions, all attendants must be fully vaccinated, provide vaccination confirmation, wear masks and respect social distancing. The memorial will also be livestreamed on YouTube at https://youtu.be/9W2E2lEZzig In leu of flowers, please make contributions to the CancerCare Manitoba Foundation (www.cancercarefdn.mb.ca), the Heart & Stroke Foundation (www.heartandstroke.ca), or the Children’s Hospital Foundation of Manitoba (goodbear.ca).
See more See Less

In Memory Of James William Astwood