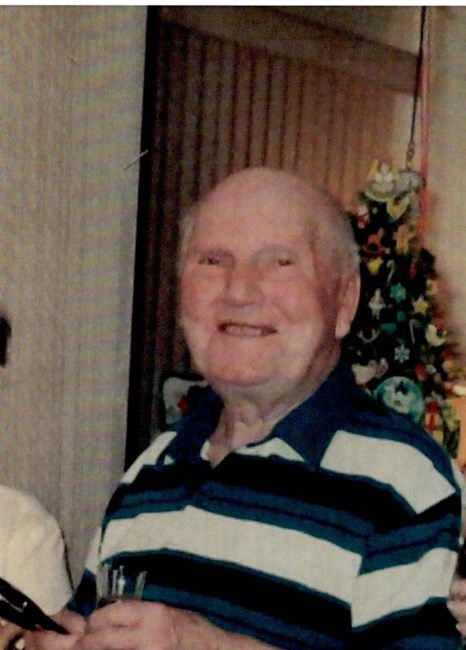 WILLIAM "Bill" Osborn Foster Passed away peacefully in his 95th year. Born in Prince Albert on December 1st, 1928, he is pre-deceased by his wife, Evelyn Jean Foster (nee Stephen) and survived by his children, Stephen and Carol and son-in-Law Mike Malyk, grand-children Cara, Michael, Holly, Vanessa, Paula and 8 great grandchildren. Bill was a long-time resident of Winnipeg who enjoyed many summers in Pinawa and Clearwater Bays and winters in Arizona. Bill was a life-long employee of CN who started as a telegraph messenger reaching the level of manager and was forced to retire at an early age due to a medical disability. Bill enjoyed many friendships and was a member of the Grand Lodge of Manitoba and The Winnipeg Bird Society. Interment will be a private ceremony at St. Vital Cemetery. In lieu of flowers a donation to the MS Society would be appreciated.
See more See Less

In Memory Of William Osborn Foster