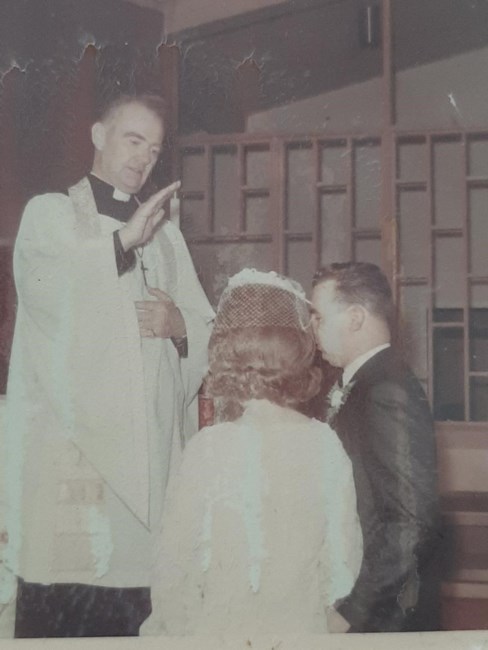 William "Bill" A. Cravotta, age 81, of Winter Garden, Florida passed away on Monday, January 16, 2023. William was born on May 31, 1941 in Port Jefferson, New York to the lake William Constitino Cravotta and the late Amelia Viola Remschell Cravotta. William was a loving husband and father, He was the Director Cost Estimating, he was an athlete, most of all Baseball, golf, basketball, he ran two golf leagues in New York and a softball league. He also ran the golf league for his community here in Florida. William also enjoyed gardening he had a huge square ft. vegetable garden up north. William is preceded in death by his parents and his brother John Constitino Cravotta. He is survived by his loving wife Susan Carole Mitchell Cravotta, daughters, Donna Marie Cravotta Emperador and Karin Anne Cravotta, grandchildren Skyla-Kim Emperador, Henry Thomas Overton III, Cal Emperador A memorial celebration for Bill will be held Saturday, February 18, 2023 from 1:00 PM to 2:00 PM at Baldwin Fairchild Funeral Home, 428 E PLANT ST, WINTER GARDEN, FL 34787, followed by a reception from 2:00 PM to 4:00 PM.
See more See Less

In Memory Of William "Bill" A. Cravotta