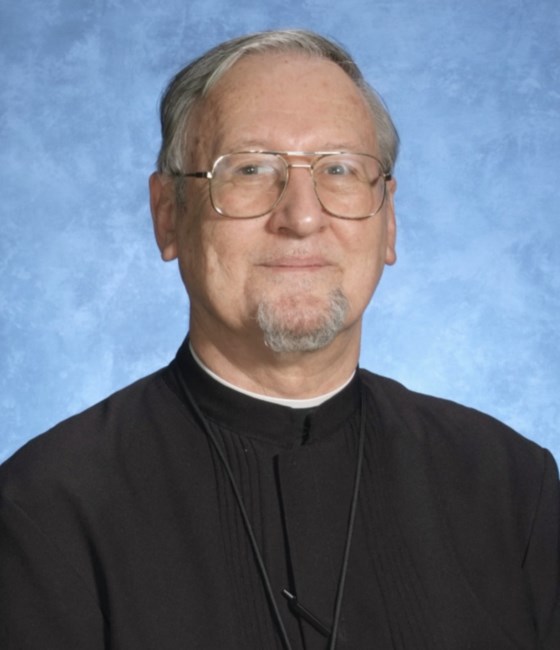 Brother John Dunbar, S.C. unexpectedly went home to God on July 29th, 2022. He was a beloved brother, uncle, granduncle, son & cousin. John was the second child of immigrant Irish parents, Jack & Beatrice, who originally came from County Mayo, Ireland to New York in the 1920’s. They settled in the South Bronx in the 1930’s, and his siblings included Maureen, Ann and Martin. John’s family fostered a deep love of God as well as a tremendous focus on higher education to more completely understand all the world has to offer. As a young man, John devoted himself to the Sacred Heart order and trained to become a secondary school teacher. He spent decades as a missionary in Kenya, East Africa as well as Zambia in a variety of roles. While in Africa, he developed life long friendships with volunteer Italian doctors in Kenya and visited with them in Italy, as his busy schedule of commitments permitted. After his formal missionary work ended, John returned to NY and happily served many roles at McClancy High School in Elmhurst, Queens. This continued well into his retirement years. John was a talented man of God who spoke Swahili and Italian and had mastered computer technology and photography. He found gratification in serving others and expanding their skills and knowledge. Throughout his life, John never forgot his immigrant Irish roots and loved a good party with plenty of spirited conversation and song. He left a lasting impression on all those that encountered him. John will be sorely missed by his Sacred Heart community as well as his surviving siblings Maureen and Ann, nephew Kevin and his wife Maureen, grand nieces and many cousins. He was predeceased by his beloved brother Martin. The family wishes to thank Conway Funeral Home and the Sacred Heart Order for providing such strong support on John’s final journey. May he Rest in Peace from his long labors.
See more See Less